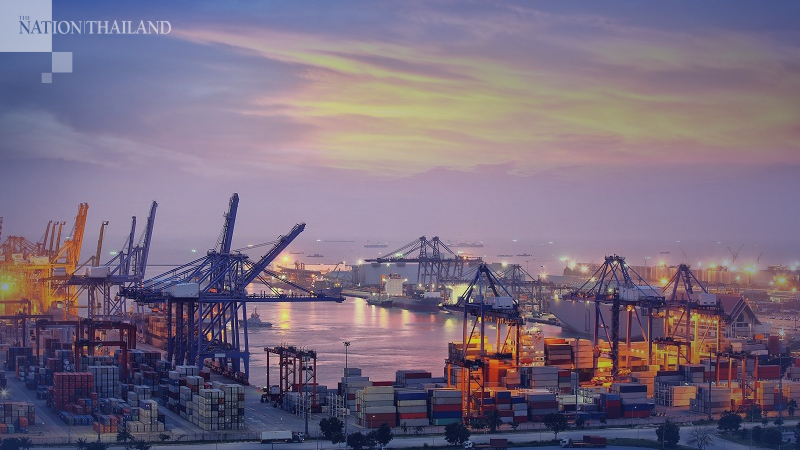 The Eastern Economic Corridor (EEC) covering three provinces -- Chachoengsao, Chonburi and Rayong -- is the most profitable economic zone, according to the balance sheets of the businesses in 2018.

The EEC is proceeding with investments in infrastructure, including the U-Tapao airport, together with high-speed trains linked to the airport and four more projects are being considered.

Investments in 12 targeted industries including the digital service industry now had a total value of Bt404.98 billion. A smart city project will soon be launched after the blueprint was made on December 9, 2019.