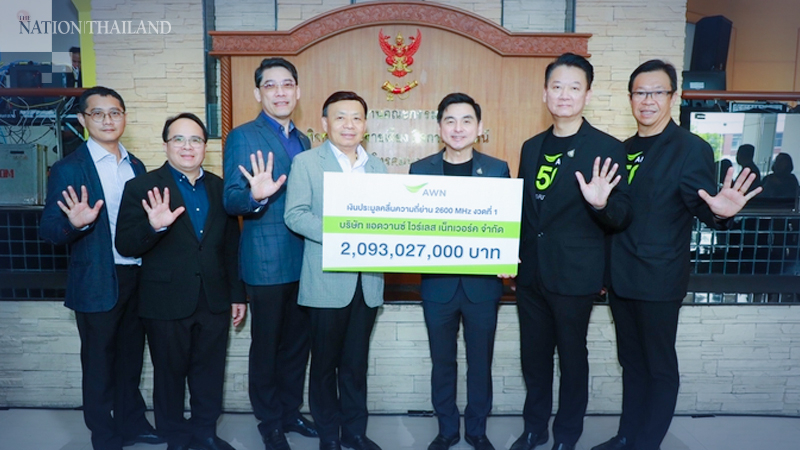 Advanced Info Service (AIS) and Total Access Communication (dtac) on Friday (February 21) made payments for the licences they acquired in the auction last Sunday.

AIS paid the first instalment of Bt2.093 billion (including Value-added Tax) of the 2600MHz licences out of the total upfront of Bt20.930 billion (including VAT) to the National Broadcasting and Telecommunications Commission (NBTC) on Friday morning.

It also handed over a guarantee amount of Bt18.837 billion for the remaining upfront value of the licences to the watchdog.

According to AIS' filing to the Stock Exchange of Thailand on February 19, its preliminary investment budget for providing 5G service in key areas is approximately Bt10-15 billion within the next 12 months.

AIS subsidiary Advanced Wireless Network (AWN) clinced one licence of 700MHz, 10 licences of 2600MHz and 12 licences of 26GHz from the auction.

The payment for 2600MHz is divided into seven instalments. The first instalment equals 10 per cent of the total value, and 15 per cent each from the second to seventh instalment (the fifth year to the tenth year).

The licence holders are required to install the 2600MHz network to finish covering 50 per cent of the Eastern Economic Corridor within one year.

In addition, they will have to cover at least 50 per cent of the population of key city areas within four years from the date of the awarding of the licence to drive infrastructure development for a smart city.

DTAC TriNet obtained two licences of 26GHz from the auction. On Friday it made a one-off payment of Bt974.128 billion (including VAT) for the licences. 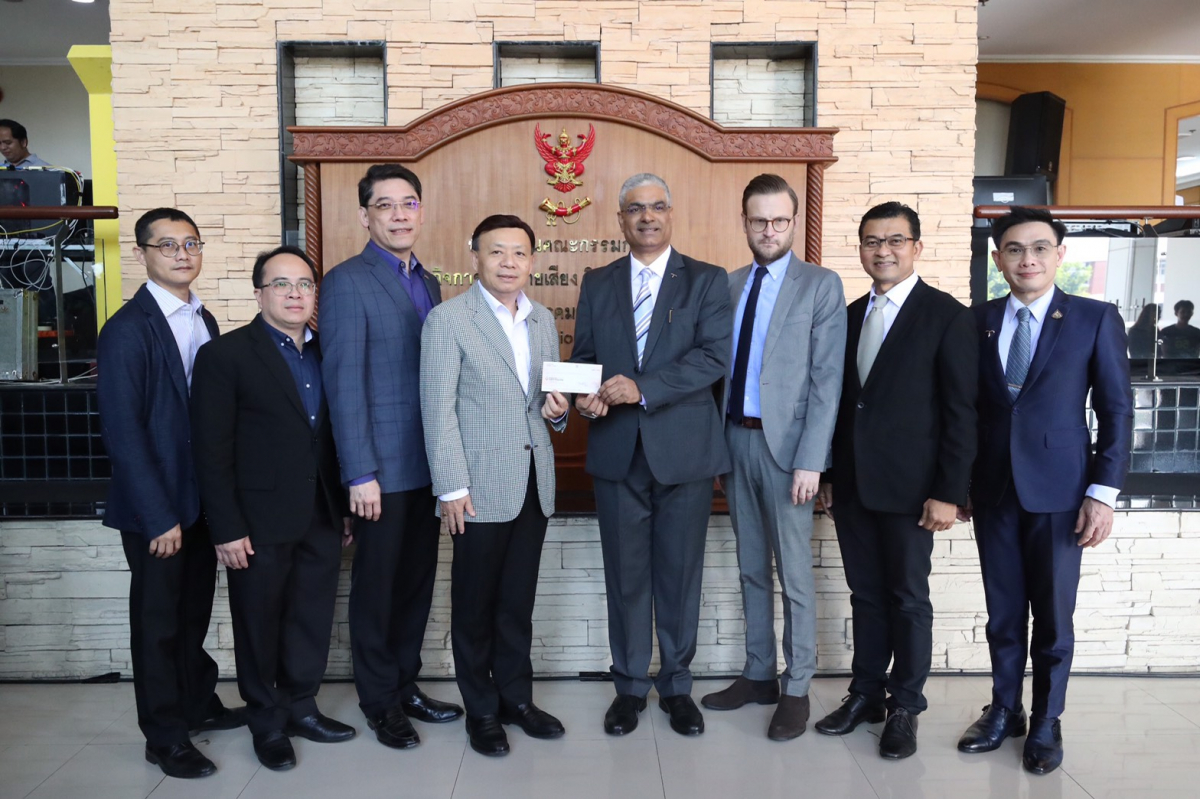 The winning bidders of this licence are obliged to pay the one-time upfront amount within 90 days after being informed officially as the winner.

The NBTC on Friday will also award the 2600MHz licences to AWN, while DTAC TriNet is expected to pick up the licences early next week.

The other winning bidders are CAT Telecom, True Corp, and TOT.