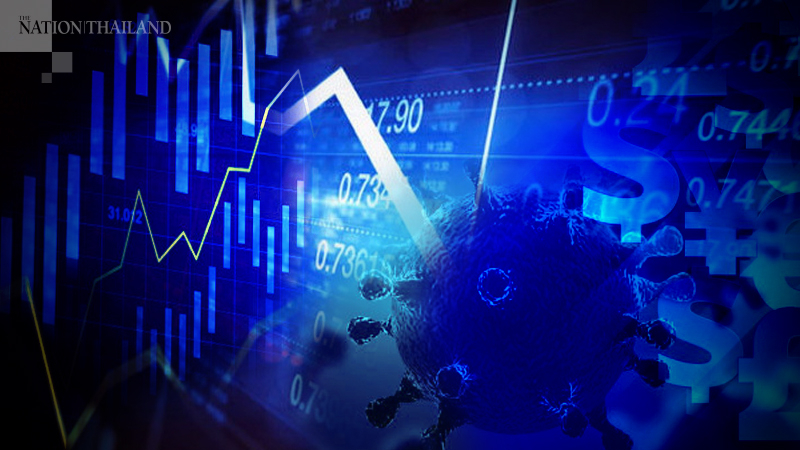 The guardians of the world economy are convening amid mounting fears that the coronavirus outbreak poses a greater threat to global growth than first envisaged.

Finance ministers and central bankers from the Group of 20 nations will meet on Saturday and Sunday in the Saudi capital of Riyadh for the first time since the virus forced much of China to be quarantined and then began to spread.

The consensus of economists remains for a short-term hit to demand in China and then globally, followed by a rebound. The International Monetary Fund reiterated this week that the worldwide expansion is set to "moderately strengthen" this year after being hurt in 2019 by the U.S.-China trade war.

That could prove too optimistic a view given Chinese factories are still operating around half their capacity and many workers remain housebound. The partial shutdown of the world's second biggest economy is having an effect elsewhere by weakening trade, fraying manufacturing supply chains, reducing tourism and fanning investor uncertainty.

"We're watching the impact with grave concern and keeping a close eye on downside risks," Bank of Japan Governor Haruhiko Kuroda told lawmakers in Tokyo before heading to Saudi Arabia.

Other topics set to be discussed by the G-20 include the use of digital currencies, the imposition of taxes on technology companies and money laundering. A statement will be released by the hosts on Sunday.

But the virus will dominate the debate. Already on course for its worst expansion in three decades, some analysts now reckon the Chinese economy will contract this quarter from the previous three months. France, Italy and Japan already did so at the end of last year.

Fresh data on Friday underscored the reason for concern at the G-20 meeting as U.S. business activity shrank for the first time since 2013, while manufacturing gauges in Australia and Japan weakened and early export orders for South Korea showed a slump in Chinese demand. China reported car sales sank 92% in the first half of February. The euro area went against the trend though, with activity accelerating at the fastest pace in six months in February.

Economists at Standard Chartered said in a report on Friday that the virus could end up affecting 42% of China's economy as they also cut their forecast for global growth this year to 3% from 3.2%. Even worse would be an international pandemic, defined as a disease spreading across multiple continents. Oxford Economics Ltd. calculates such an event could slash world output by more than $1 trillion.

"If growth continues to slide, a key question for the G-20 will be whether its members can coordinate a response," said Tom Orlik, chief economist at Bloomberg Economics in Washington. "Against a backdrop of resurgent nationalism, fractious trade disputes, and limited policy space, common purpose might be difficult to achieve."

Some G-20 policymakers are already responding. China has led the way by cutting market interest rates, and could take the bolder step of reducing reserve requirements.

Central banks in Indonesia, Mexico, Turkey and South Africa have also cut rates this year. Governments in more than half of the G-20 economies are easing budgets with South Korean President Moon Jae-in this week calling for an "emergency prescription."

Others are adopting a wait-and-see stance. While Federal Reserve and European Central Bank officials are on the alert to the risks posed by the virus, they have so far not signaled any intention to loosen monetary policy.

A dilemma for policy makers is that although IMF Managing Director Kristalina Georgieva has suggested there may be a need for "synchronized, or even better, coordinated measures," central banks and governments lack ammunition given the low level of interest rates and high level of budget deficits.

One reason for confidence is that stock investors still seem to be betting on a V-shaped recovery. The Standard & Poor's 500 Index is up 4% this year and 22% from a year ago, and the broader MSCI World Index has also climbed over the same timeframes.

Such gains, however, are a concern to economists at Citigroup Inc. In the advanced economies alone, they say easy financial conditions point to growth of 2.6% this year, twice the pace they predict.

"Financial markets could be overconfident in expecting an economic recovery," said Pernille Henneberg, an economist at Citigroup. "The global economy and financial markets have not seen the full impact of the coronavirus outbreak yet."