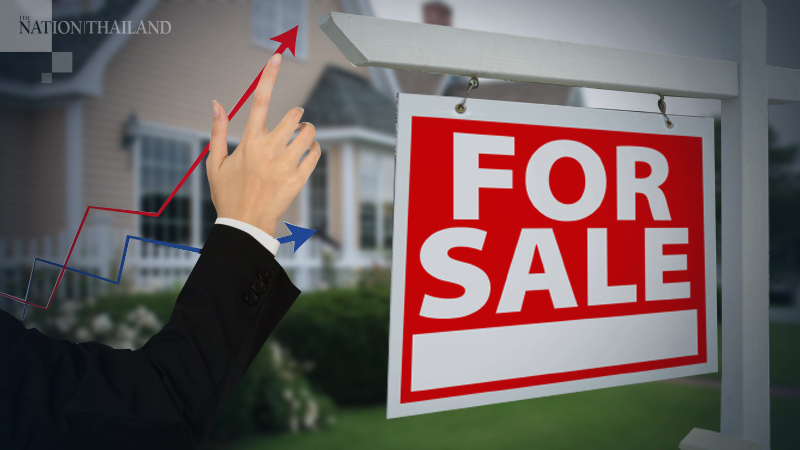 Contract closings eased 1.3% from the prior month to a 5.46 million annual rate, according to National Association of Realtors data released Friday that slightly exceeded the median estimate in Bloomberg's survey. The median sales price climbed 6.8% from a year earlier to $266,300 as inventories remained slim.

The better-than-expected sales pace underscores how a robust jobs market, rising wages and low mortgage rates are bolstering housing demand. The report and other recent data, such as a surge in single-family housing permits, suggest that the outlook for the sector remains bright.

While the data showed a slight slowdown in sales, the rate remains near December's level, which was the best in almost two years. Those levels underscore how the housing market has stabilized after emerging last year from a long slump.

While new-home construction has rebounded, scarce inventory continues to limit sales. At the current pace, it would take 3.1 months to sell all the homes on the market, compared with 3 months in December, the lowest in more than two decades of data. Realtors see anything below five months of supply as a sign of a tight market.

"If you look at December and January together, the housing market is doing quite well in terms of sales, but still being constrained by an inventory shortage pushing up prices too fast," Lawrence Yun, NAR's chief economist, said at a briefing in Washington.

Regional readings were mixed. Sales in the West fell 9.4% from the prior month amid affordability challenges. The Midwest and South saw modest gains while the Northeast was unchanged.

First-time buyers made up 32% of sales, up slightly from 31% the previous month.

Existing-home sales account for about 90% of U.S. housing and are calculated when a contract closes. New-home sales, which make up the remainder, are counted when contracts are signed and will be released Wednesday.