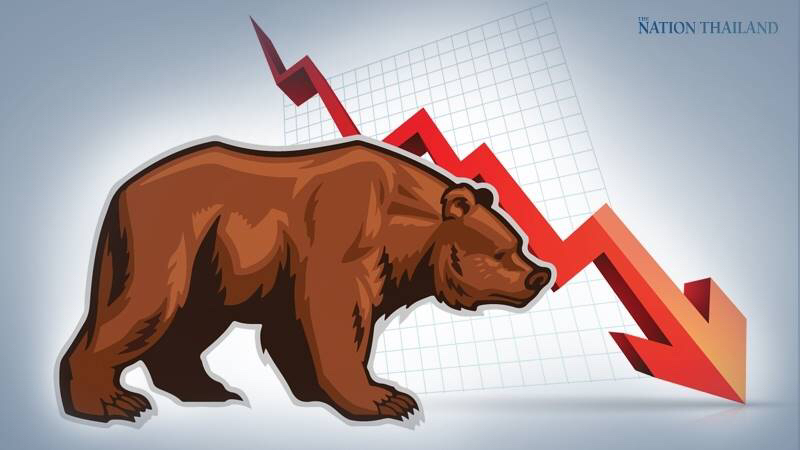 U.S. stocks sank, gold surged and Treasury yields tumbled as investors took a defensive stance amid renewed concern about the economic impact of the coronavirus as it spreads outside of China.

Tech companies were particularly hard hit, sending the Nasdaq 100 down almost 2%. The S&P 500 Index posted its first weekly decline since January. The yield on 30-year Treasuries fell to a record low amid data showing U.S. business activity shrank for the first time since 2013 as the virus hit supply chains.

Investors were put on alert this week by a spike in infections outside China and a slew of fresh warnings by companies over the potential impact the deadly respiratory virus may have on business. The growing concerns reignited appetite for assets seen as havens from the turmoil and reversed stock gains that had sent the S&P 500 Index to a record high Wednesday.

"Investors have suddenly got cold feet and are running for the exits," said Chris Rupkey, chief financial economist for MUFG Union Bank. "Bond yields and stock prices are back in sync today as the plunging markets mean the economic outlook is not looking as good this year as many thought."

The Stoxx Europe 600 Index slumped, with automakers among the worst performers, after equities in Korea and Hong Kong dropped more than 1%. Crude oil fell after hitting the highest in almost four weeks.

Elsewhere, the yen strengthened, recouping some if its biggest two-day decline since 2017. The dollar slumped after a four-day winning streak. The euro strengthened after data showed economic activity in the common-currency area sped up unexpectedly.

- The yield on 10-year Treasuries declined five basis points to 1.47%.