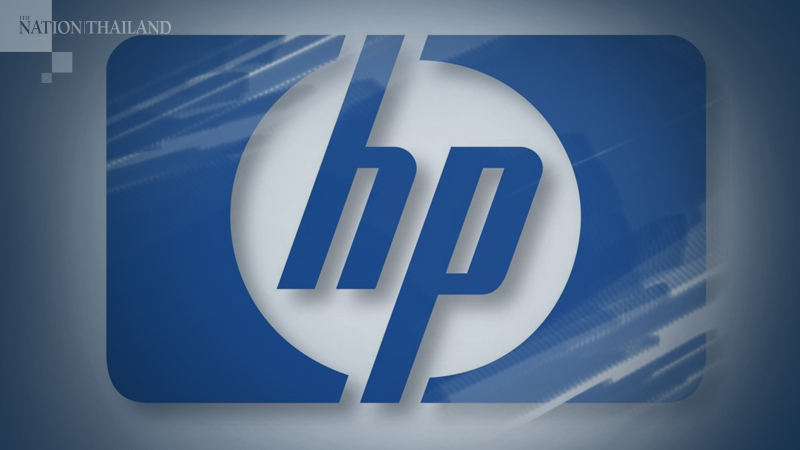 HP Inc., fighting off a hostile acquisition bid by Xerox Holdings Corp., adopted a shareholder rights plan that would make the takeover more difficult to carry out.

If a person or group acquires 20% or more of HP's stock, the plan would let other shareholders boost their voting power and dividends, HP said in a statement.

The plan "guards against coercive tactics to gain control without paying all shareholders an appropriate premium for that control," the company said. The program wouldn't block a merger or takeover, but would "encourage Xerox (or anyone else seeking to acquire the company) to negotiate with the board," according to Thursday's statement by the Palo Alto, California-based computer maker.

Xerox has said it will launch a tender offer "on or around March 2" for HP shares valued at $24 in cash and stock. For each HP share, a holder would get $18.40 in cash and 0.149 Xerox shares. The offer won't be subject to any conditions related to financing or due diligence, Xerox said.

"The HP board clearly adopted a poison pill because our offer is receiving overwhelming support from their shareholders," Xerox said Friday in a statement. "Despite the HP board's intention to deny shareholders the chance to choose for themselves, we will press ahead with our previously announced tender offer and electing our slate of highly qualified director candidates."

Activist investor Carl Icahn, who is Xerox's largest shareholder, is pushing for the combination, which Xerox contends would unlock about $2 billion in synergies and revive both hardware giants in an era of software ascendancy.

While Icahn owns almost 11% of Xerox, he is also HP's fifth-largest investor, with a 4.3% stake. Xerox's Chief Executive Officer John Visentin should run the combined company, Icahn has said.

HP has promised a full response to Xerox's offer on Feb. 24 when it reports earnings and exits a quiet period.

"As we have previously said, we are very concerned about Xerox's aggressive and rushed tactics, and any process that is not based on full information is a threat to our shareholders," Chip Bergh, HP's chairman, said in the statement.

The shareholder rights plan "works by imposing a significant penalty upon any person or group that acquires 20% or more of the outstanding shares of HP common stock without the approval of the Board," HP said in a filing.