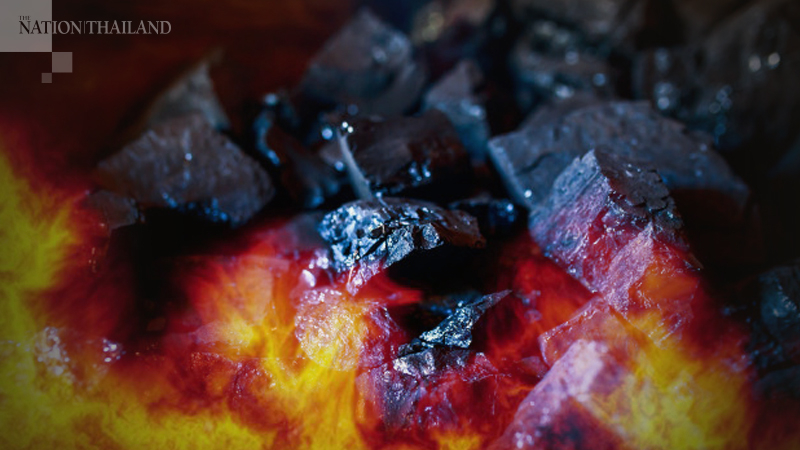 At least five of America's coal producers went bankrupt in 2019. Prices for the fossil fuel have plunged 40% since a 2018 peak. And some of the nation's largest miners are retrenching and slashing their dividends.

But don't be mistaken: The fight against climate change hasn't killed off Coal Country yet.

Instead of pouring money into dividends and buybacks, the nation's largest coal producers say they're hoarding cash to weather what they see as an impermanent storm. Overall, the industry returned more than $1 billion to investors last year before retrenching. The goal this year: Be ready to start mining again and paying dividends at the first sign of a market revival. They're betting that prices will bottom out in the first half of 2020 before rising in the second half as production declines and global consumption gains.

That's spurred a new "mantra" at Peabody Energy Corp., according to Chief Executive Officer Glenn Kellow. It is "to live within our means," he said during his Feb. 5 earnings call.

A year ago, Peabody announced its biggest dividend ever, and said it would return to shareholders all of its free cash flow. On Feb. 5, the message was very different: The nation's leading coal producer said it was suspending its dividend, halting buybacks and cutting capital expenditures.

Hope has been in short supply for coal miners. The industry has been battered as much of the world forsakes the fuel to fight climate change, and as low natural gas prices squeezes its economics. Coal once accounted for more than half of all U.S. power generation. Today it's less than 25%.

The decline underscores the limitations of President Donald Trump's pro-fossil fuel policies. While the White House has rolled back environmental regulations and tried to rescue coal plants from early retirement, utilities are still shifting to cheaper and cleaner natural gas, wind and solar power. Meanwhile, all of the Democratic presidential candidates have taken a stance against coal.

And yet there's still "a hope that prices have bottomed out and will begin to tick up a bit," said Michael Dudas, an analyst with Vertical Research Partners, in a telephone interview. "Companies are trying to preserve cash and keep conservative."

Optimism within the industry is probably stronger among companies producing coal used by steelmakers, Dudas said. Still, thermal coal might also see a gain with a hot summer or a colder winter, he said.

Because of the lower prices, higher-cost mines are being shut down and there's been a wave of bankruptcies. The result, according to Dudas: "Supply comes off the market, inventory levels start to get worked off and, eventually, we will have more demand and that will move the price cycle higher."

Peabody's not alone. Consol Energy Inc. also announced it's cutting capital expenditures. And while Arch Coal Inc. boosted its dividend, the company said there will be less cash available to return to shareholders through share buybacks. Instead, the money will go toward toward a new mine in West Virginia, expected to open in mid-2021.

"We're confident that Arch is well equipped to weather the current market downturn," said Arch CEO John Eaves in a Feb. 6 conference call. "And just as well equipped to capitalize on the next market up cycle whenever it occurs."

Jimmy Brock, the Consol CEO, also sees a glimmer on the horizon. "Low prices are starting to drive a supply response," he said during his earnings call last week. "There are some indications that provide hope for an improvement in the second half of 2020."

Alliance Resource Partners LP too cut its distribution by 26% this month, with CEO Joe Kraft saying it made more sense to keep the cash to ride out a bumpy year.

Prices for thermal coal delivered to Amsterdam, Rotterdam and Antwerp, an Atlantic benchmark, are about $52 a metric ton. That's down almost 50% from an October 2018 peak, and last month it slipped to the lowest in 44 months. Booming natural gas supplies and a mild winter are dragging down demand at power plants, while utilities in the U.S. and Europe continue to shift away from the dirtiest fossil fuel in an effort to curb climate change.

Metallurgical coal is also down, sliding more than 40% from an early 2018 high. Prices for the steelmaking ingredient plunged steeply in the second half of last year as global economic trends slowed and trade tensions heated up with China, the world's biggest producer of the metal.

(Michael Bloomberg, the founder and majority owner of Bloomberg LP, the parent company of Bloomberg News, has committed $500 million to launch Beyond Carbon, a campaign aimed at closing the remaining coal-powered plants in the U.S. by 2030 and slowing the construction of new gas plants.)