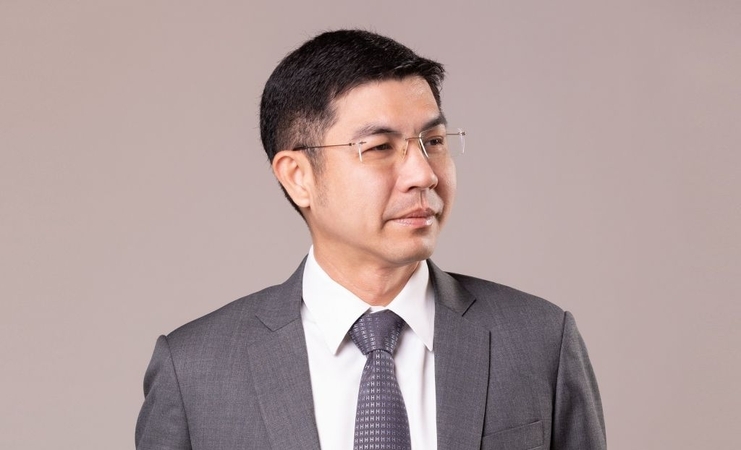 GH Bank president Chatchai Sirilai said today (February 24) that the bank’s mortgage loans in January rose to Bt12 billion from the regular level of around Bt8 billion in the period.

He said the bank has targeted more than Bt200 billion of mortgage loans this year, thanks to the government’s continued measures to encourage people to purchase houses and the trend of falling interest rates. He is confident the bank would meet its target.

Chatchai believes the low interest rate will remain for a long time to come.

The Bank of Thailand's Monetary Policy Committee cut the policy rate by 0.25 percentage point, from 1.25 per cent to 1 per cent at its meeting on February 5, effective immediately.