B Grimm Power Plc (BGRIM) reported a hefty rise in profits in the fourth quarter of 2019, fuelled by higher capacity and additional customers.

BGRIM, a leading private power producer in Thailand, ended 2019 with a net profit from October-December of Bt816 million, with Bt409 million attributable to major shareholders, a 215 per cent jump. Normalised net profit in the period soared 118 per cent to Bt832 million, Bt428 million of which was attributable to major shareholders which represented a 94.5 per cent growth, according to BGRIM CEO Preeyanart Soontornwata. 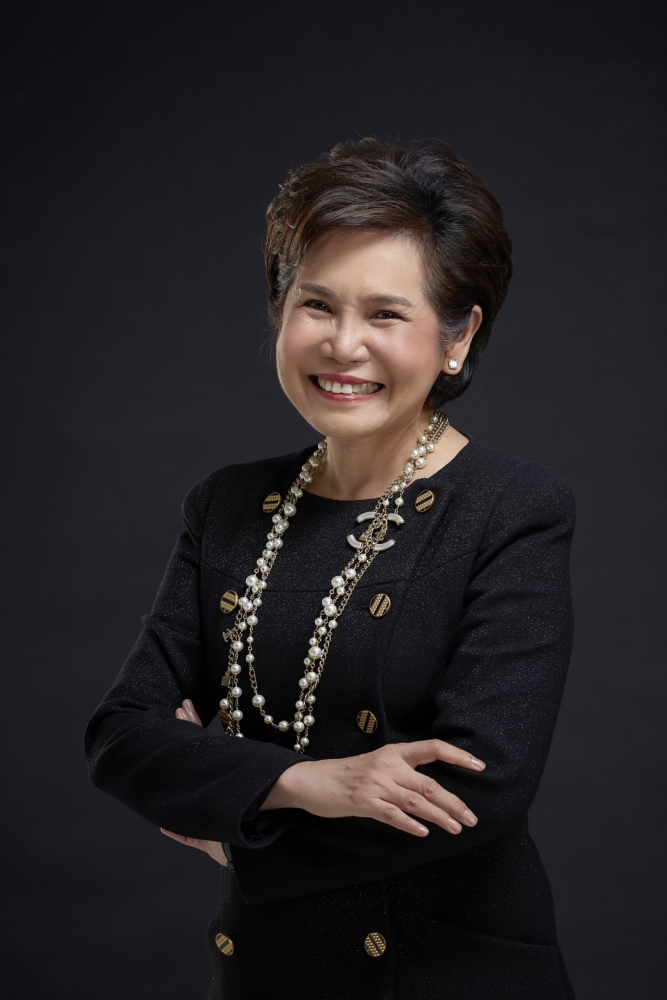 For the whole year, BGRIM’s consolidated net profit was Bt3.977 billion on a 20.6 per cent increase in revenue from sales and services to Bt44.132 billion.

Net earnings attributable to major shareholders were Bt2.331 billion, up 25.1 per cent from the previous year.

The robust 2019 results were driven by a 40 per cent rise in production capacity from both local and international projects which were acquired or newly developed, as well as the fuel efficiency improvement of gas turbines at two co-generation facilities, and the reduction of financial cost by loan refinancing, the CEO said.

BGRIM has put in place a water management to ensure maximum benefits from water utilisation in pursuance of conservation under the sustainability guidelines.

The company has also ensured that its generation is efficient to support effective water management in collaboration with the industrial estate operators, the company said.

The company has a large number of world-class creditworthiness customers, resulting in its overall power sales to industrial customers in January 2020 remaining strong at a stable level compared to the same period last year. There are new power-purchasing agreements with new industrial clients with total volume of 23 megawatts, scheduled to start over the first seven months of this year.

Meanwhile, there are still demands from more than 1,000 potential clients in industrial estates at sites under operation or development which could well become potential clientele of the company.

BGRIM said it was confident of exceeding the 5,000MW capacity target with joint venture investment in several projects being explored.

Among those being considered are gas-fired and renewable energy schemes in Thailand, Vietnam, South Korea, Malaysia, Cambodia, Laos and other countries.

There are also many merger plans both at home and abroad under scrutiny.

BRGIM’s combined capacity of facilities in operation and under development currently stands at 3,424MW.

Some of the projects under construction are the 16MW Bo Thong wind farm, the 39MW solar energy scheme in Cambodia, the 6MW solar rooftop project in the Philippines and a 30MW development for partners in Oman.