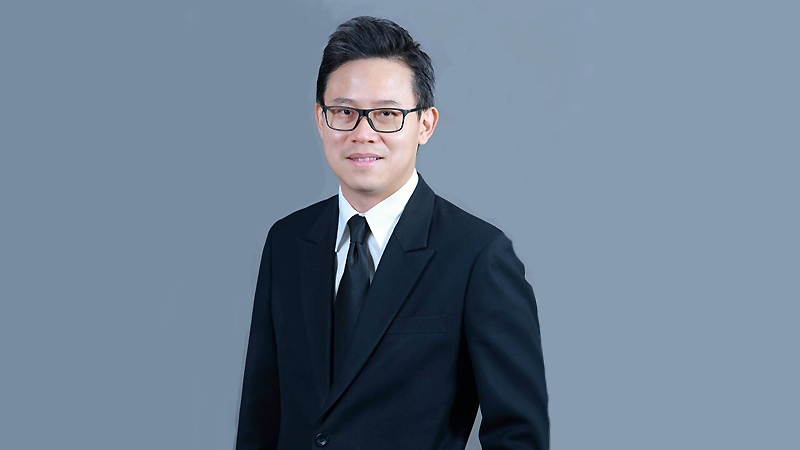 Krungsri Research forecasts that the economy will expand by 1.5 per cent despite a previous prediction that gross domestic product (GDP) will rise by 2.5 per cent as the government is trying to drive investment and boost tourism.

Krungsri head of research and chief economist Somprawin Manprasert said the key factors that have affected the economy are the budget bill postponement, the Covid-19 outbreak and a severe drought.

The postponement forced the budget disbursement to begin in the middle or end of March and only Bt280 billion will be disbursed in fiscal year 2020, while the government expects to invest Bt430 billion of the budget, resulting in 0.1 per cent of GDP contraction.

The Covid-19 situation is quite unpredictable, Somprawin said. He believes the crisis will see improvement in May, but the effect on tourism will be dramatic as global incomes correspond to Chinese tourist spending, resulting in a 0.44 per cent loss for Thai GDP.

The severe drought has already cost the agriculture sector a Bt24-billion loss, and if the situation remains dire in June, damages will raise to Bt41 billion, leading to a GDP contraction of 0.3 per cent.

Somprawin expects the Monetary Policy Committee to cut the interest rate from 1 per cent to 0.75 per cent in its meeting on March 25, while financial measures may be launched to stimulate the economy. But if this fails, the economy will expand less than 1.5 per cent.

“We need to focus on consumer sentiments such as confidence in spending and investment,” Somprawin said. “Another concern is financial. If banks don’t want to extend loans and consumers don’t need them, the dynamics of the economy will be a slowdown.”

However, this prediction is based on the present coronavirus situation. If it becomes worse, the economy would be dragged down.