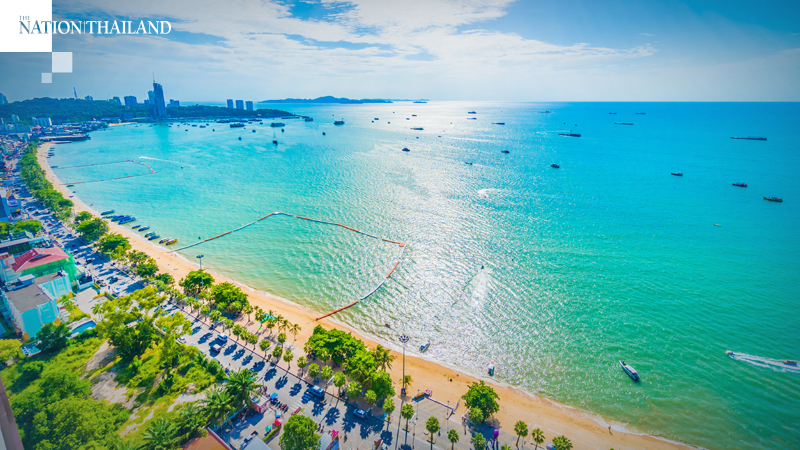 Reeling from impacts of the Covid-19 outbreak, players in the tourism sector ( airlines, hotels, restaurants, and related businesses) are resorting to fare promotions and marketing campaigns to draw more local tourists and rebuild confidence in the domestic market, said Phuriwat Limthavornrat, president of the Association of Domestic Travel.

“ Private companies are collaborating to organise fairs, events and online promotions, aimed at stimulating travel and spending among Thais until the Songkran Festival” he added.

Thai AirAsia’s chief executive officer Santisuk Klongchaiya said the airline had launched a discount-code campaign on domestic routes during February 24 to 26 for flights scheduled to take off from February 24 to May 31.

“Tourism Authority of Thailand estimated that the country would lose over Bt250 billion in revenue if the Covid-19 scourge lasted for more than six months, and I agreed to its projection” said Chairat Trirattanajarasporn, president of Tourism Council of Thailand (TCT).

TCT expects 35 million in foreign arrivals this year , down from its previous target of 41.5 million.

Association of Thai Travel Agent (ATTA) President Vichit Prakobgosol said the number of Chinese tourists is expected to decrease from 11 million to 8 -9 million, due to the Covid-19 outbreak.

“However, it would reach 9 to 10 million if the government and private sector continued to run marketing campaigns throughout the year," he added.

ATTA president also expected the Covid-19 situation to improve in the next two weeks, and China would be able to contain spread of the virus within April. “ China would allow its citizens to travel abroad in May and Thailand would be their first destinations ”.