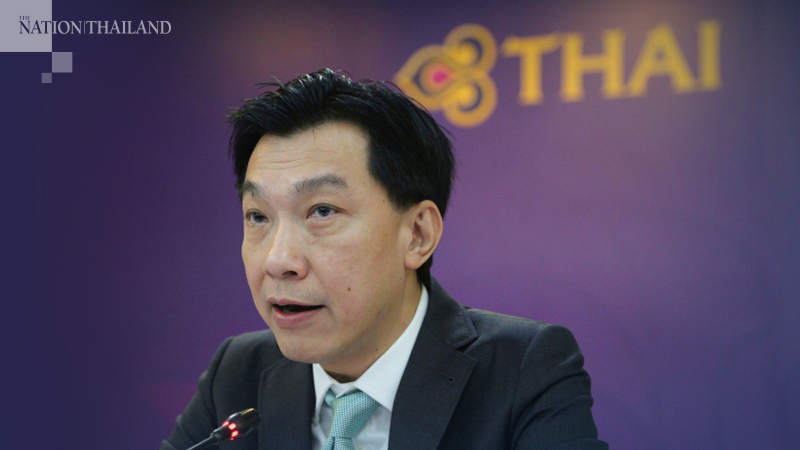 Thai Airways International (THAI) will announce a reduction in salaries and other perks of between 15 and 25 per cent for executives from president down to trim costs following the impact from the novel coronavirus outbreak.

The national flag carrier has felt the pinch of the outbreak, which has resulted in a decline in passenger numbers. It has also reduced its flights on many routes, including those to China and Japan. This situation has prompted the carrier to cut costs.

The salaries of those in the executive vice president level will be slashed by 20 per cent and their travelling expenses cut by 30 per cent.

Vice presidents will see their salaries cut by 15 per cent and travelling expenses by 20 per cent.

The president’s salary will be cut most, Sumeth said.

The carrier will launch additional measures if the situation does not improve after six months, he added.