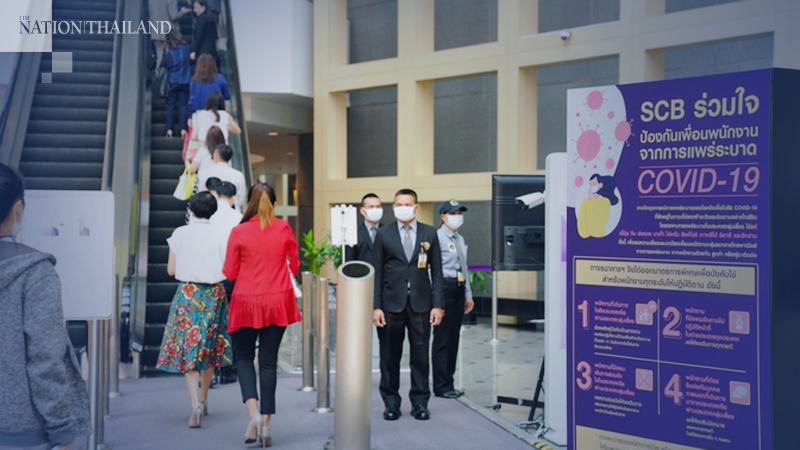 Covid-19 has been labelled a dangerous contagious disease and will take effect on Sunday (March 1), according to a Public Health Ministry announcement in the Royal Gazette on Saturday.

The gazetted move will facilitate health officers to work more effectively in monitoring, preventing and containing the disease.

The National Communicable Disease Committee on February 24 declared this disease as a dangerous contagious disease.

All private and public parties in Thailand have been on alert in containing the spread of the virus. The latest measures include prohibiting staff from overseas trips and promoting conference calls for meetings instead of going to meet outsiders face to face.

For example, all agencies under the Ministry of Agriculture will cancel or postpone all overseas travel until further notice, even to countries with no or low level of infection.

In case the travel was already approved by a superior and cannot be cancelled, postponed, or the travel is of utmost importance to the department’s operation, officials must stay in quarantine for 14 days when they return to Thailand.

Banks have also stepped up preventive measures. Kasikornbank has installed thermoscan cameras at the entrances to its four main Bangkok branches – Rat Burana, Phahon Yothin, Chaeng Watthana and Silom – and at the KBTG Building, and will bar entry to anyone with body temperature of 37.5 degrees Celsius or higher. 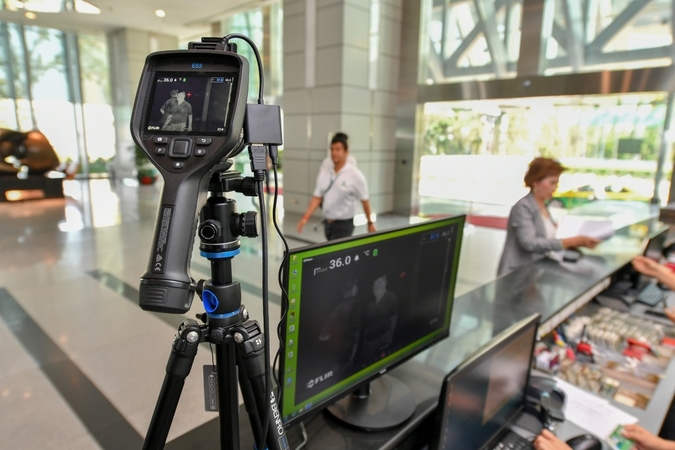 Telecom operators have also stringently adopted measures to ensure safety of staff and customers. For instance, True Corp has stepped up hygiene measures at 580 customer service shops and True Coffee outlets nationwide in a bid to help stop the spread of the Covid-19 virus.

It is providing alcohol-based gel for washing hands and is sanitising premises on an hourly basis. All staff members dealing with customers wear protective masks.

Advanced Info Service (AIS) announced on Friday (February 28) that, in a bid to contain the spread of the Covid-19 virus, it has asked employees to forego overseas travel, whether for personal or business purposes. 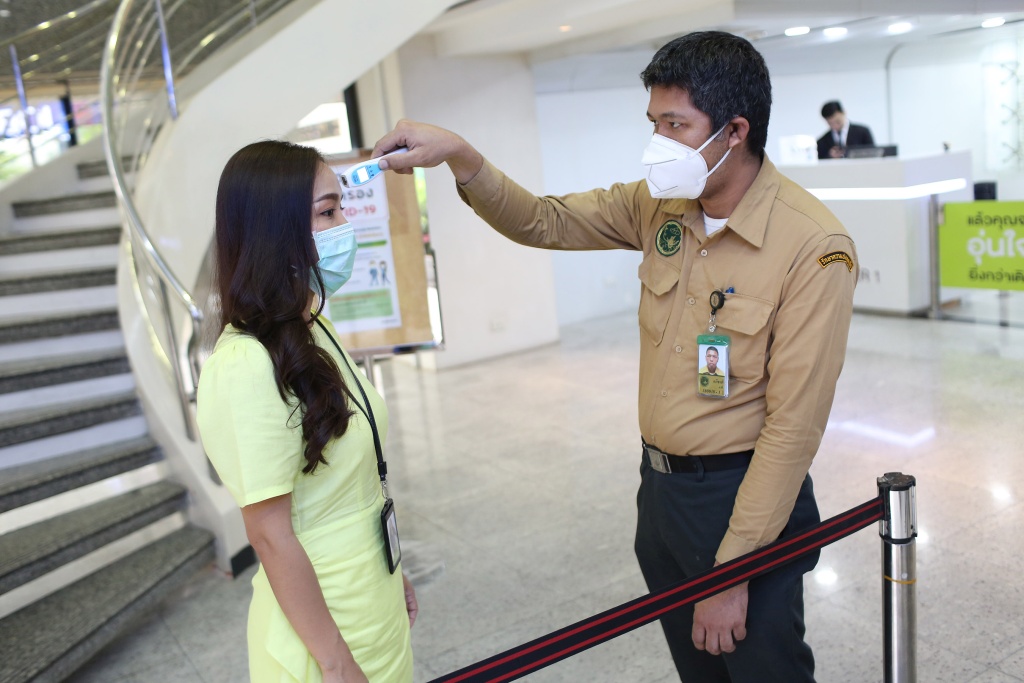 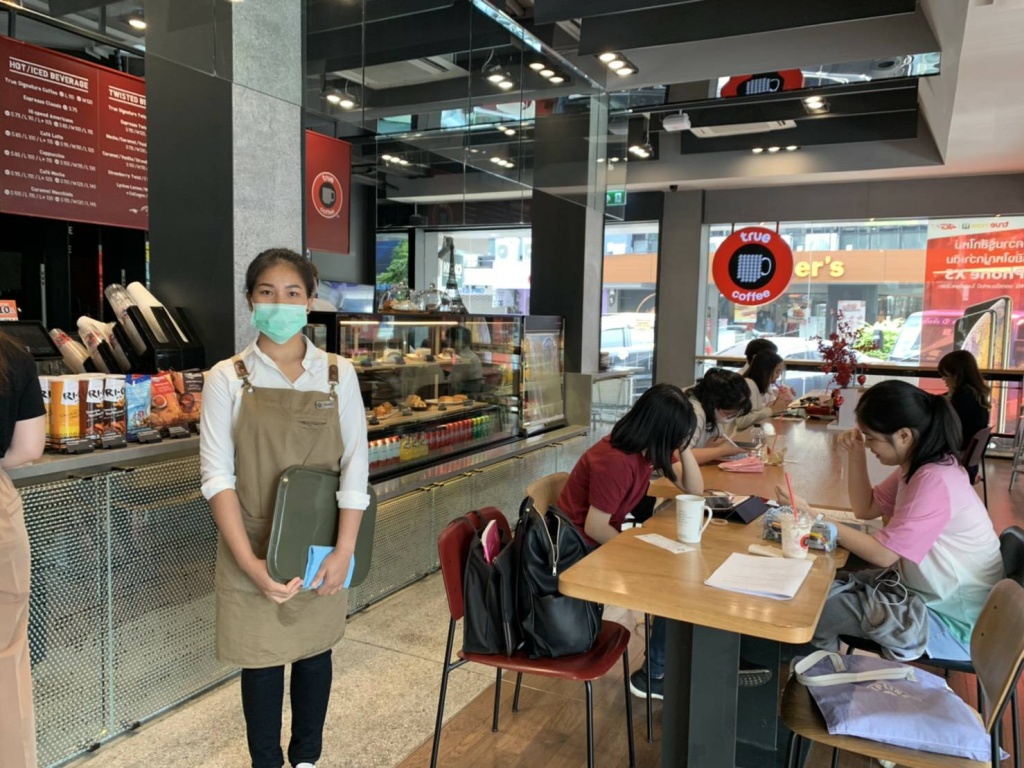 The aviation industry is already feeling the pinch from the outbreak. Bangkok Airways Plc (BA) will impose stringent cost-reduction measures, including cutting the salaries of high-ranking executives in response to the global economic slowdown and the impact of the Covid-19 virus. The measures will be in effect from Sunday “until further notice”.

Thai Airways International had earlier also announced a reduction of between 15 and 25 per cent in salaries and other perks for executives, from the president down, to trim costs due to the virus outbreak. The measures will take effect from March 1 and last for six months.

Passenger numbers at Chiang Mai International Airport are expected to plunge 40 per cent year on year to 3.5 million in the first six months of this year if the outbreak of Covid-19 drags on until the middle of the year, according to Chiang Mai airport deputy director Thananrat Prasertsri.

One more Covid-19 infected person was found in Thailand on Saturday (February 29), the Ministry of Public Health told a press conference. The latest infected patient is a Thai man aged 21, who has been exposed to foreign tourists.