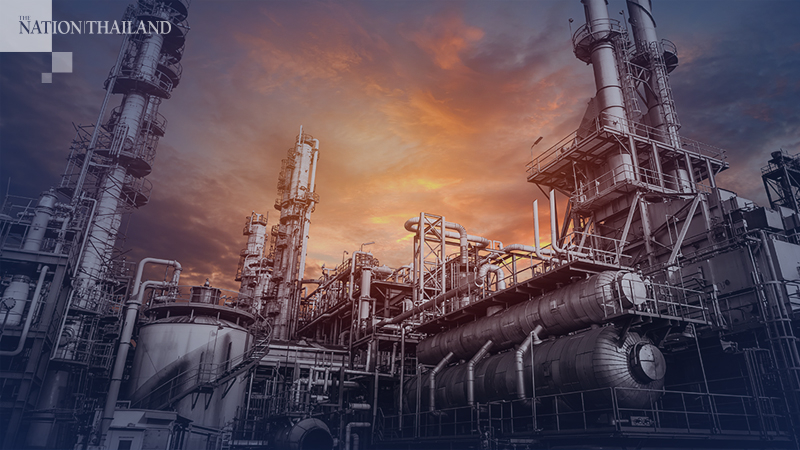 Stock futures sank deep into the red Sunday, with the Dow expected to open as much as 1,000 points down Monday morning, as a new oil war sparked by the coronavirus outbreak sent prices plummeting.

The price of West Texas Intermediate crude, largely used in the United States, fell from about $41 to $32 a barrel Sunday night, a low not seen in four years. While the tumble should lower prices at the pump for consumers, it is terrible news for stock markets, as well as oil companies and their massive workforces, which could see hard times ahead.

Asian markets plunged on the news, with Japanese stocks falling 3% when they opened Sunday night. Australia's market declined 5% at the open. Meanwhile, the yield on the U.S. 10-year treasury momentarily slipped below 0.5% for the first time in history on Sunday night as investors fled for safe havens.

Saudi Arabia had pushed last week for a steep cut in production by OPEC countries and by those oil producers in league with OPEC, particularly Russia. The idea was to prop up prices in the wake of a global decline in demand because of the epidemic of covid-19, the disease caused by the novel coronavirus. But Russia balked, not wanting to give up market share, and over the weekend, the Saudis turned 180 degrees.

They are now moving to flood the market with hundreds of thousands of barrels of additional oil per day and offering steep discounts to refineries around the world.

Analysts fear the move is the beginning of a price war between the Saudis and Russia - which will squeeze American shale oil producers as prices are heading sharply downward.

In the face of Russian intransigence, the Saudis were unwilling to make unilateral cuts in production. But the problem they face as they enter into a price war is that Russia is better positioned to sustain a stretch of cheap oil.

The Russians believe cutting production would open the door to more American competition, by raising prices and reducing supply, said Mikhail Leontiev, a spokesman for the Russian oil giant Rosneft.

"From the point of view of Russian interests, this deal [to cut production] is simply meaningless," Leontiev told the Ria Novosti news agency Sunday. "We, yielding our own markets, remove cheap Arab and Russian oil from them in order to clear a place for expensive American shale. And to ensure the efficiency of its production. Our volumes are simply replaced by the volumes of our competitors. This is masochism."

The Saudi oil company Aramco is offering discounts of between $6 and $8 for delivery in April, it announced late Saturday. Its shares fell below their original IPO price on Sunday for the first time on the Saudi exchange.

A production-cut agreement could still happen. An advisory-level OPEC meeting is scheduled for later this month, and the Russians have said they are open to further talks.