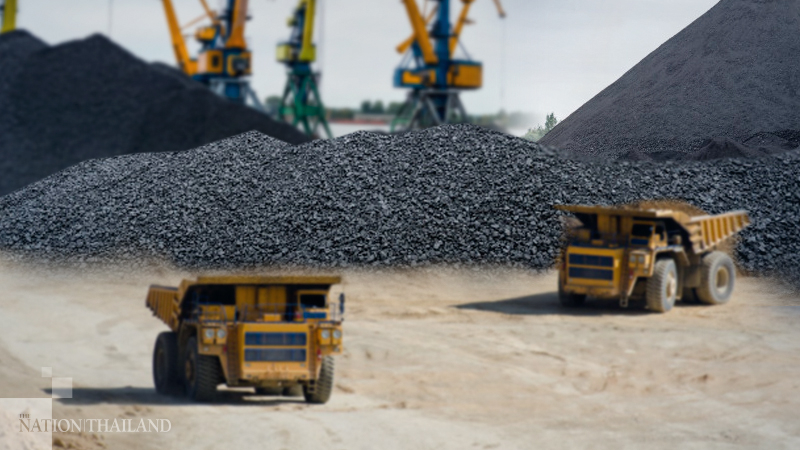 Foresight Energy filed for bankruptcy with plans to hand ownership to its creditors, becoming the latest coal company to fail as power generators switch to cleaner and cheaper fuels.

The filing in U.S. Bankruptcy Court for the Eastern District of Missouri is another sign that efforts to stem coal's decline aren't working. A wave of U.S. miners have filed for Chapter 11 in recent years, including Murray Energy, which owns a controlling stake in Foresight. Its owner, Robert Murray, is an outspoken supporter of President Donald Trump, who has pledged to save the industry.

Foresight listed between $1 billion to $10 billion in assets and liabilities in the same range in Chapter 11 documents filed with the court. The restructuring plan, which allows the company to stay in business, would cut debt by about $1 billion by swapping $1.33 billion of debt for equity. The plan would leave Foresight with just $225 million in new secured debt, Chief Executive Officer Robert Moore said in a court declaration.

Moore, who is also the CEO of Murray Energy and is Robert Murray's nephew, would remain the chairman of Foresight, according to a company statement.

Foresight, founded by the late billionaire Christopher Cline, signaled it was in trouble when it suspended its quarterly dividend in May, and again on Oct. 1 when it missed a $24.4 million interest payment. It hasn't posted an annual profit since 2014, and matters were made worse by 2019's unusually heavy rains, which made rivers so high and swift that coal vessels had trouble delivering to power stations.

While Foresight has been struggling for years, its bankruptcy filing comes as investors have become skeptical about the credit quality of U.S. energy companies after a crash in oil prices. More than 400 energy-related companies went bust between 2015 and the end of 2019, according to law firm Haynes & Boone.

Holders of 69% of Foresight's first-lien loans and 82% of its second-lien notes have agreed to support Foresight's bankruptcy plan, Moore said. In addition, existing lenders agreed to provide $100 million in new money to finance Foresight's operations in bankruptcy, subject to court approval. Without access to that new money, Foresight would likely run out of cash needed to run the business within a week, Alan Boyko of FTI Consulting said in a court declaration.

Despite the White House efforts to save coal, the industry continues to decline as utilities forsake the fuel for cheap natural gas, wind and solar. Fifteen years ago, coal accounted for more than half of all U.S. power generation. Today it's less than 25%.

Cline, a mining tycoon born into a coal-mining family, died in a helicopter crash in July. He founded Foresight in 2006 and has been credited with reviving the industry in the Illinois basin. The company has been recognized for efficient production, but that wasn't enough to compensate for slumping demand and prices. Cline stepped down as chairman in 2017 but remained one of the company's top shareholders, according to data compiled by Bloomberg.

Murray Energy acquired a stake in Foresight 2015 and gained a majority voting position in its general partner two years later. Robert Murray himself ranks among Foresight's biggest shareholders. He also serves on the general partner's board of directors, which controls decision-making at Foresight, along with Moore, three independent directors and an affiliate of The Cline Group LLC, according to court papers.