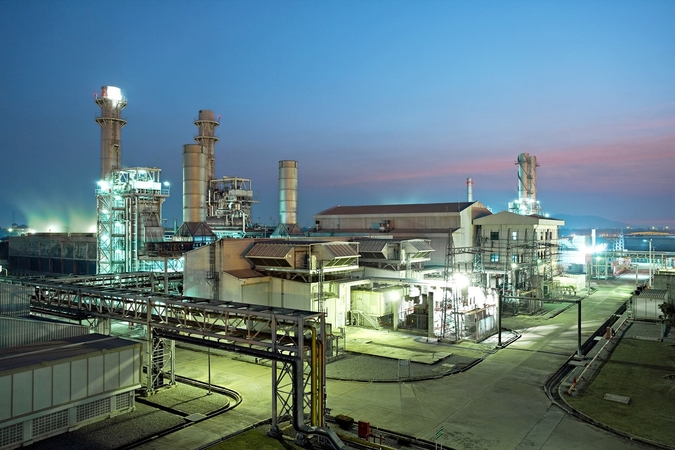 Though the cut  would have a minor impact on  on its revenue,  the company's 2020’s earning would significantly increase  from declining natural gas prices, one of  the major costs.

The March 10 resolution calls for freezing the Ft, the fuel adjustment fee in May at the current rate of -11.6 satang per unit (kWh), and trimming the power charges for all types of users in April-June 2020 by 3 per cent

BGRIM President Preeyanart Soontornwata said the resolution will only affect the company's annual revenue by a mere  0.17 per cent as the bulk of its income remains solid.

She said: "BGRIM is pleased to be part of a mission to help entrepreneurs mitigate   economic difficulties and the impact from drought by temporarily reducing charges of our power supplies to industrial customers by a similar rate  for three months, beginning in April."

The majority of revenue would not be effected from this as up to 77 per cent  of BGRIM's total revenue comes from power sales to the Electricity Generating Authority of Thailand (EGAT), renewable energy power projects and overseas ventures, while incomes deriving from industrial clients account for only 23 per cent , she explained.

The financial impact from the tariff cut is temporarily and fairly small in amount, she added.

The company is committed to continuously expanding its business and strengthening industrial clientele, after  recording up to 31 MW in new power sales in the first nine months of this year.

BGRIM's power sales to industrial customers in the first two months of this year rose 1 per cent from the same period last year due to increased demand from packaging, air conditioning and other sectors.

Meanwhile, the declining price of natural gas, which accounts for more than 70 per cent  of BGRIM's total costs, provides a significant opportunity for the company to cut costs and enhancing bottom line this year.

The average natural gas price in January-February 2020 was down by 9 per cent  compared to the same period last year.

The drop in gas price will have a positive effect on the company's profit. The 9 per cent  drop in gas price could result in a 15% rise in earnings compared to the net earnings attributable to major shareholders in 2019 which amounted to Bt2,331 million,  Preeyanart noted.