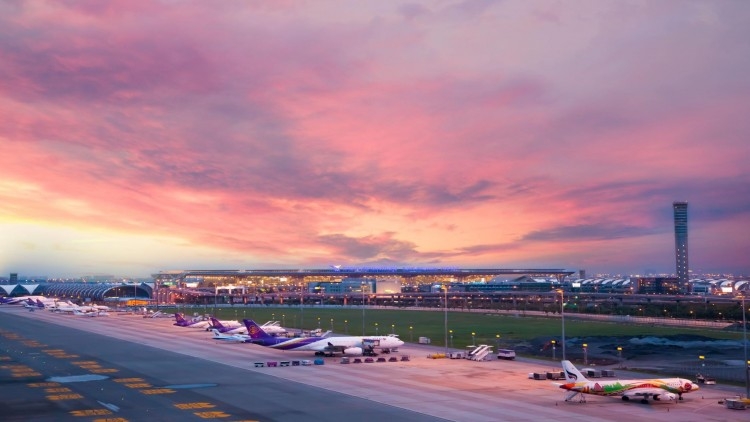 The Cabinet today (March 17) approved the relief package proposed by the Transport Ministry for airlines reeling from the impact of Covid-19, said Transport Minister Saksayam Chidchob.

Topping the list is a 50 per cent reduction in landing and parking fees for all Thai and foreign airliners from April 1 to December 31.

Another is an extension of the reduction in jet fuel excise to December 31 from the original expiry date of September 30.

Airports of Thailand president Nitinai Sirismatthakarn said passenger number at AOT's six airport last month dropped 27.7 per cent year on year. During March 1 to 16, the number fell 49 per cent on average and even plunged to 60 per cent on some days.