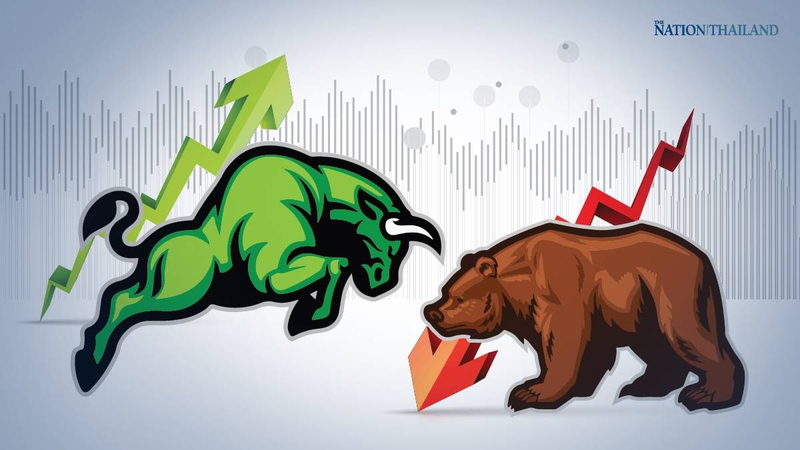 Financial markets continued to spasm Wednesday, with U.S. stocks reversing Tuesday's rally, as the economic fallout from the pandemic outpaces the massive response from governments and central banks.

The S&P 500 fell almost 6%, wiping out Tuesday's rally, sparked when the Trump administration considered upward of $1 trillion in spending and the Federal Reserve dusted off crisis-era programs to stabilize financial markets.

Treasuries were steady after the biggest yield jump since 1982 and municipal bonds extended deepest rout since 1987 as markets braced for the potential flood of spending. European bonds came in for a bashing. Oil dropped to an 18-year low. The dollar strengthened a seventh straight day, while the pound hit its lowest level against the greenback since 1985.

Governments have pledged or are considering massive fiscal support to offset the economic shock from the pandemic, with the Trump administration moving toward a big package, but the virus continues to spread at a pace that is forcing massive shutdowns across the globe.

"The missing fundamental ingredient for a sustainable recovery in risk appetite is some evidence that the growth of global Covid-19 infection rates is peaking," said Paul O'Connor, head of multi-asset at Janus Henderson Investors. "Clearly, we are not there yet."

The planned U.S. stimulus could amount to $1.2 trillion, aiming to stave off the worst impact of a crisis that already looks set to plunge many of the world's economies into recession. Meantime, the Federal Reserve reintroduced additional crisis-era tools to stabilize financial markets. Those responses came after stresses appeared in the short-term funding markets.

"I don't think we're out of the woods yet in terms of liquidity," Mark Konyn, chief investment officer at AIA Group in Hong Kong, told Bloomberg TV. "It's a question of when the fiscal measures will have the most efficacy."

In Germany, Angela Merkel said the government will not rule out joint European Union debt issuance to help contain the impact.

- The Bloomberg Dollar Spot Index gained 1.5% to 1,272.78, hitting the highest in more than three years with its seventh straight advance and the largest rise in almost four years.

- The British pound decreased 2.1% to $1.1798, reaching the weakest on record with its seventh consecutive decline.

- Britain's 10-year yield increased 20 basis points to 0.756%, the highest in almost 10 weeks on the biggest climb in more than six years.

- Ireland's 10-year yield gained 15 basis points to 0.499%, reaching the highest in about 10 months on its fifth consecutive advance.

- West Texas Intermediate crude fell 13.2% to $23.39 a barrel, the lowest on record with the largest fall in more than a week.