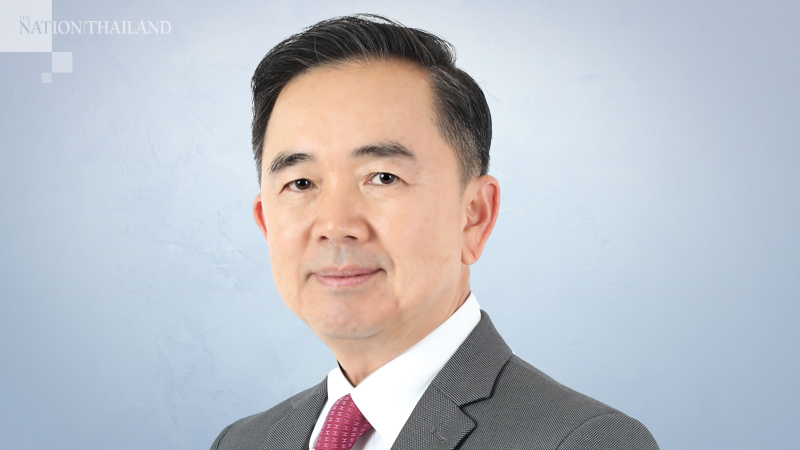 The decision was made at a meeting of the board of directors on March 18. The appointment of Chakkrit follows the resignation of THAI president Sumeth Damrongchaitham, effective from April 11.

Chakkrit accepted the position without receiving any remuneration. He will supervise the implementation of the company’s reform plans as well as set measures to tackle the Covid-19 situation.

Chakkrit Parapuntakul holds a Bachelor's degree in accounting from Thammasat University and a Master's in Business Administration from Angelo State University, Texas, US.