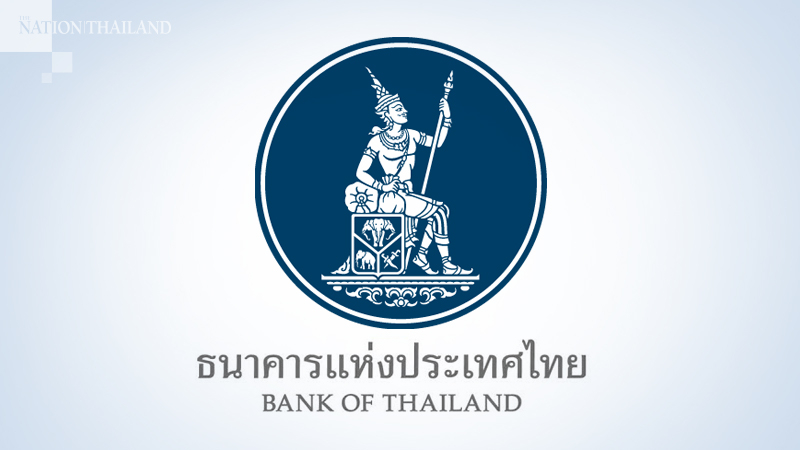 Bank of Thailand makes an emergency rate cut by 25 basis points to 0.75 per cent , effective on Monday March 23, in response to the economic impact from Covid-19.

The Monetary Policy Committee (MPC) voted unanimously on Friday (March 20) to cut the key policy rate by 0.25 percentage point, from 1.00 to 0.75 per cent, effective from March 23 to reduce the interest burden on borrowers affected by the Covid-19 outbreak and to alleviate liquidity strain in the financial markets.

The Bank of Thailand (BOT)'s MPC held a special meeting to assess the impact of the virus outbreak on the economic outlook and domestic financial markets.

The MPC viewed the fallout from the outbreak in the period ahead to be more severe than previously expected and the situation would take some time before returning to normal. This would severely affect the Thai economy. The committee also noted that the outbreak had resulted in concerns among global financial markets, affecting liquidity and the functioning of Thai financial markets despite the overall stability of the financial system.

They believed the rate cut would mitigate the impact on the economy and also reinforce fiscal measures already implemented and forthcoming.

The MPC viewed the policy rate cuts in the previous and Friday’s meetings would benefit the economy if financial institutions took active roles in addressing liquidity problems of borrowers, especially small and medium-sized enterprises and households, as well as accelerating debt restructuring to have noticeable and meaningful impact.

The committee urged the BOT to closely monitor each financial institution’s assistance to borrowers. Moreover, the BOT should ensure sufficient liquidity, as well as the proper functioning and stability of the financial markets.

The MPC is scheduled to have its regular meeting on March 25.