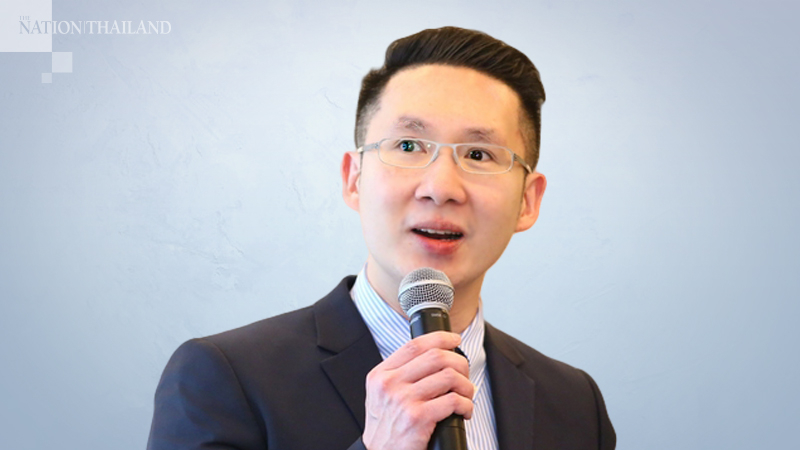 The Bank of Thailand (BOT) cut the key policy by 25 basis points at its emergency meeting on Friday, taking the rate to a new low of 0.75 per cent. The decision was a unanimous one.

The committee's move is aimed at reducing the interest burden on borrowers affected by the outbreak and to alleviate the liquidity strain in the financial markets.

The committee urged the BOT to closely monitor each financial institution’s assistance to borrowers and ensure sufficient liquidity.

“We see prospects for two more policy rate cuts of 25 basis points each in the second and third quarters, taking the rate to a record low of 0.25 per cent at end-2020,” Tim Leelahaphan, economist at Standard Chartered Bank predicted.

The bank said it did not expect any changes at the scheduled meeting of the Monetary Policy Committee on March 25.

"We expect the BOT to downgrade its macroeconomic forecasts sharply. Its revised 2020 GDP growth and inflation forecasts could be negative given the still-worsening coronavirus outbreak and low global oil prices," Standard Chartered said.

"We expect negative growth (minus 1 per cent) in Thailand this year," the bank said, adding the BOT faces limitations in its ability to be as dovish or aggressive as other central banks.

"Policy rates below 0.5 per cent could create transmission difficulties, with banks unable to match the BOT cut given their mandatory contribution to the bailout fund (the BOT has yet to announce an adjustment to the contribution)," Tim said.

The central bank has warned of the adverse impact of ultra-low interest rates given longstanding concerns about risks to financial stability.

"While we expect the economic situation to require the BOT to cut rates to 0.25 per cent by year-end, we see little room for zero or negative rates against this backdrop," Standard Chartered said, adding, "QE (quantitative easing) is also unlikely given the unclear pass-through to businesses, especially those that do not have access to financial markets."

Standard Chartered said it believes fiscal policy needs to do more of the heavy lifting to support the economy and "avoid the need for zero or negative rates; fiscal stimulus measures announced so far appear to have had limited effectiveness".