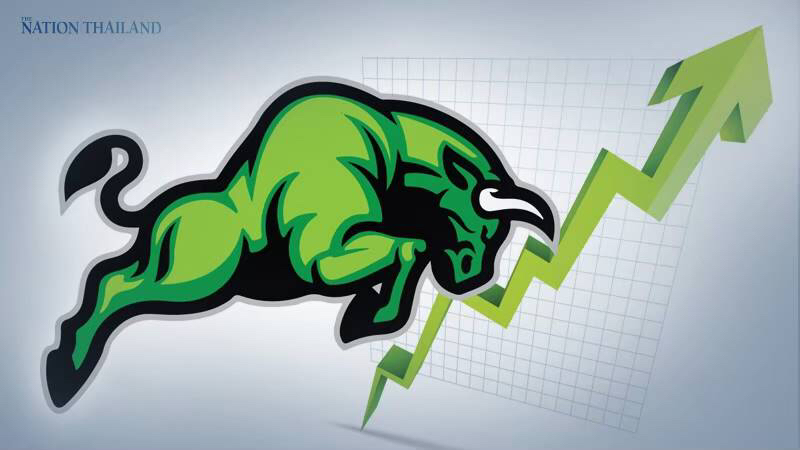 U.S. markets soared Tuesday as investors eagerly awaited word on a $2 trillion stimulus agreement between the Senate and White House aimed at rescuing the nation's economy, businesses and individuals alike.

The Dow Jones industrial average soared 1,600 points by midday, wiping away Monday's losses. The Standard & Poor's 500 and Nasdaq climbed 7.7 and 6.7 percent, respectively. In futures trading, the indexes hit 5 percent "limit up" levels, meaning they could not trade beyond that point.

The turnaround follows a volatile session that sent markets plunging after the Senate twice failed to advance the coronavirus stimulus bill.

Late Monday night, Senate leadership and the Trump administration came closer to an agreement after a day of fiery exchanges on the Senate floor. As negotiations wrapped up just before midnight, Senate Minority Leader Chuck Schumer, D-N.Y., and Treasury Secretary Steven Mnuchin signaled that an agreement could come the next day.

Though some details are in flux, the legislation would provide direct payments of $1,200 to many American adults and another $500 for children. It would also create roughly $850 billion in loan and assistance programs for businesses, states and cities and increase spending for the unemployment insurance program, as well as hospitals and health-care providers.

Earlier Monday, the Fed launched an unprecedented effort to keep money flowing to companies, households and cities by buying unlimited amounts of U.S. Treasurys and mortgage-backed securities. The response goes far beyond any the central bank took during the 2008 financial crisis and comes as more businesses shutter by the day and on the expectation that millions of people will lose their jobs.

"We've already seen the Federal Reserve throw the kitchen sink at this crisis and now investors are looking to Congress and weighing the impact of this imminent rescue package," said Nicole Tanenbaum, chief investment strategist at Chequers Financial Management. "Once a stimulus deal is reached, while it won't be the silver bullet to curb the virus outbreak, it will provide some much needed clarity and what an ultimate path to economic recovery may look like."

The Fed announcement caused a brief spike in the markets Monday, then investors returned their focus to Capitol Hill. The Senate twice failed to advance the stimulus bill, pushing the Dow nearly 600 points lower, or 3 percent, to close at 18,591. The S&P 500 dropped roughly 3 percent and the Nasdaq tipped down 0.3 percent.