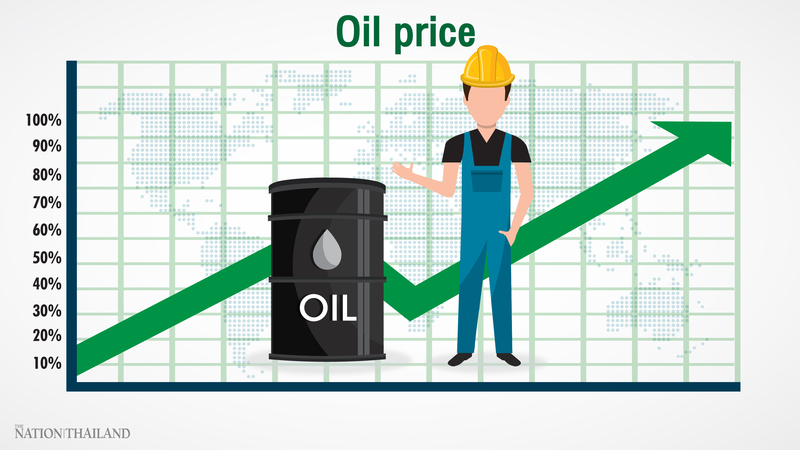 Crude price increased after the US announced an economic stimulus package of US$2 trillion as the Federal Reserve launched an unlimited quantitative easing bond purchase programme to mitigate economic impact from the Covid-19 outbreak.

The US Energy Information Administration (EIA) revealed that weekly crude oil reserves as of March 20 this year increased by 1.6 million barrels to 455.4 million, lower than market expectation of a rise to 2.8 million barrels.

Indian Prime Minister Narendra Modi has imposed a nationwide lockdown for 21 days from March 25, after over 500 new Covid-19 cases were reported on Tuesday. The move would lower oil usage in the third-largest oil consumer in the world.

Benzene fuel prices dropped in contrary to Dubai crude after India and Pakistan reduced imports of benzene fuels, while exports from China and South Korea slide.

Diesel fuel prices rose less than that of Dubai crude due to oversupply, while demand is expected to decrease further from the lockdown in India.