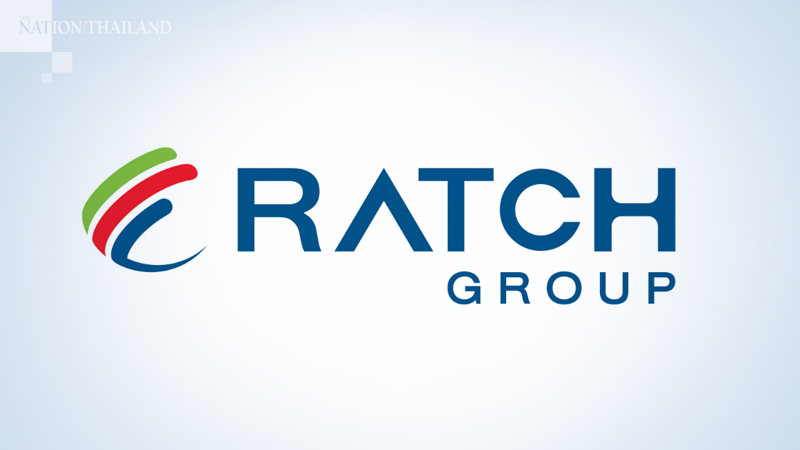 The three parties entered into a shareholder agreement today (March 27) to form a joint operating entity, in which RATCH Group will take 40 per cent of total shares , NNCL 35 per cent and PEA ENCOM 25 per cent.

Kijja Sripatthangkura, RATCH Group's chief executive officer, disclosed that the project is developed in a form of a cogeneration independent power supplier to generate electricity and stream and directly sell to and serve the demand of industrial users in Nava Nakorn industrial zone in Nakorn Ratchasima province, via the grid network of Provincial Electricity Authority (PEA).

The project will help stabilise the power system, a vital infrastructure for industrial sectors. It is expected to start commercial operation in July 2023.

Also, it is the beginning of collaboration with PEA ENCOM International Company Limited, a PEA subsidiary focusing on investment power business. The company is confident that collaboration among the three companies will bring about other investment opportunities in the future", Kijja said.

In 2020, RATCH Group targets an increase of 780-megawatt in generation capacity.

The project is one of the company's investment targets . On March 19, It acquired a 49 per cent stake in the 92-MW Nexif Cogeneration SPP project in Rayong.