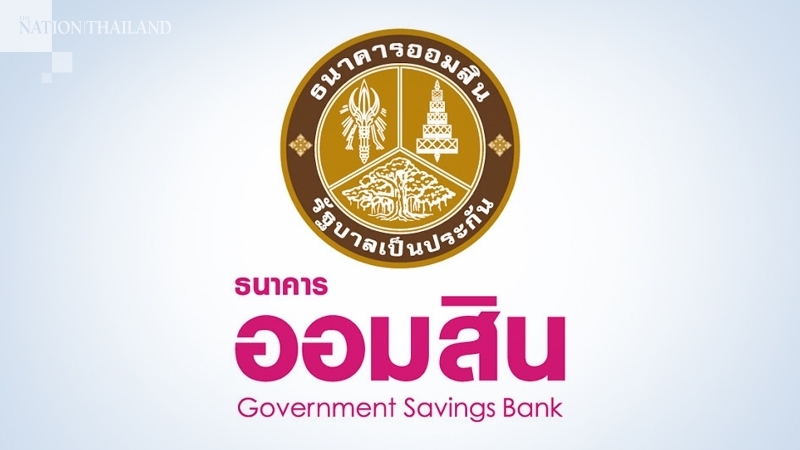 Banks will reopen on Monday March 30) after closing during the weekend in an attempt to slow the spread of Covid-19, a statement issued by the Bank of Thailand, Thai Bankers’ Association and a club of the state-owned banks said.

However, two services -- opening of new bank accounts and opening of Promptpay accounts -- will not be available.

Customers are advised to get those services via ATM or online banking. State-owned banks will not service for registration for the government cash handout scheme as people could only register at the website www.เราไม่ทิ้งกัhttp://xn--q3c.com/

As as of 6pm on Sunday, 17.2 million people had registered for cash handouts, nearly six times higher than the estimated three million. Each person will get Bt5,000 a month for three months if found eligible. Self-employed people such as taxi drivers, vendors, tour guides and other odd jobs are eligible for direct cash payment from the government.

Meanwhile, Sommai Siriudomset spokesperson of the Revenue Department assured that no back tax probes will be launched against those who register for cash handouts.

The rumour of back tax checking is groundless as the department understands the predicament of the people affected by the coronavirus outbreak, she added.

Individuals are allowed to delay annual tax payment until the end of August. They could also get tax reduction on health premiums up to Bt25,000 from Bt15,000. The department is also waiving tax for medical personnel on their income generated from dealing with Covid-19.