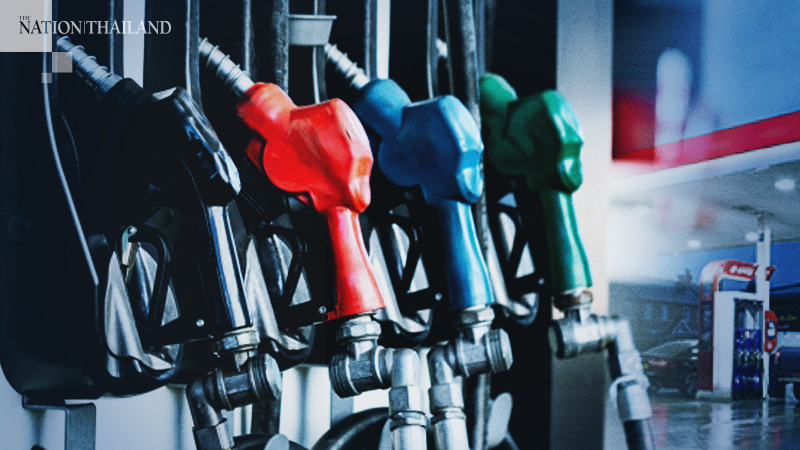 Crude oil price fluctuated as the market kept its eyes on US-Russia negotiations to maintain stability of oil prices, an energy analyst at Thai Oil said on Wednesday (April 1).

US President Donald Trump and his Russian counterpart Vladimir Putin agreed to hold discussions to maintain stability in the oil market. Energy officials in both countries will negotiate about the oil market situation again.

The market remains concerned about the Covid-19 pandemic after the number of Covid-19 cases rose over 800,000 and left 39,000 dead, which might cause the global economy to go into recession and pressure the demand for oil.

Benzene fuel prices rose more than Dubai crude oil after many oil refineries began to cut their production capacity as many countries used lockdown methods to contain the spread of Covid-19, resulting in the decline in benzene oil demand.

Diesel fuel prices dropped in contrast with Dubai crude oil after the Indian government locked down cities nationwide for three weeks to contain the spread of Covid-19 virus, which may affect diesel oil demand.