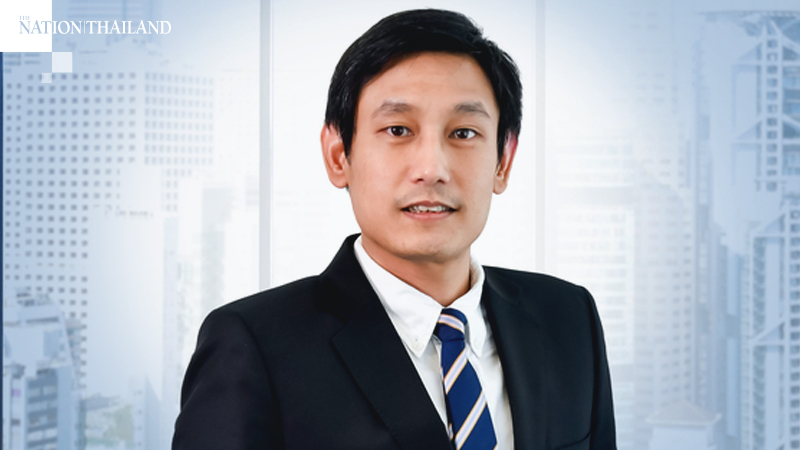 Analysts are warning that Thailand’s gross domestic product (GDP) will sink almost 7 per cent this year and reckon that the central bank will announce another round of interest rate cuts. They also predict the government will inject more fresh funds to shore up the economy now impacted by the Covid-19 fallout.

Komsorn Prakaophol, chief of the TISCO economic strategy unit, said on Wednesday (April 1) that TISCO has revised its economic projection downward to a 6.9 per cent contraction from a previous forecast of a 0.8 per cent growth. The contraction predicted by TISCO is more severe than the Bank of Thailand’s projection of a 5.3-per-cent contraction.

Komsorn added that the new forecast was based on the assumption that tourist arrivals will fall by 70 per cent to just 12 million. Meanwhile, the price of oil is expected to stand at US$35 (Bt1,152) per barrel from the previous projection of $55.

The risk of an economic slowdown remains high if the virus outbreak worsens and the drought drags on until the end of the year, he said.

He also predicted that the Bank of Thailand’s Monetary Policy Committee will lower its benchmark rate by 25 basis points to 0.5 per cent in its next meeting. In the committee’s last meeting, the majority voted to keep the interest rate unchanged at 0.75 per cent and vowed instead to implement monetary tools to support the economy if necessary.

Meanwhile, the baht will be under high pressure from a fragile economy and the anticipated political uncertainty once the Covid-19 outbreak ends. The currency has been weakening against the US dollar after it rose substantially last year.

Komsorn said he pins his hopes on fresh funds injected into the economy by the government. The previous two packages introduced were insufficient because they only accounted for 2 per cent of the GDP, compared to estimated economic losses of about 9 per cent of the GDP, he lamented.

Under the public debt management law, the government can borrow Bt242 billion to finance extra spending, he added.

Thailand’s public debt of 41 per cent of the GDP is relatively low compared to other emerging markets, which leaves more fiscal space for tackling economic woes.

He also said the government has to accelerate the disbursement of the budget after it has been delayed by five months.

Separately, Apichat Poobunjirdkul, a senior strategist with TISCO Securities Co, predicted that the  Stock Exchange of Thailand  should recover in April and move between 1,140 and 1,200 from a bearish state. The market will be boosted by stimulus packages implemented by many governments as well as historically low interest rates and huge injections of cash by many central banks.

However, he said, the Thai stock market will be subject to high volatility due to uncertainty over the virus outbreak, especially since the number of new cases continue to rise in Europe and the United States.