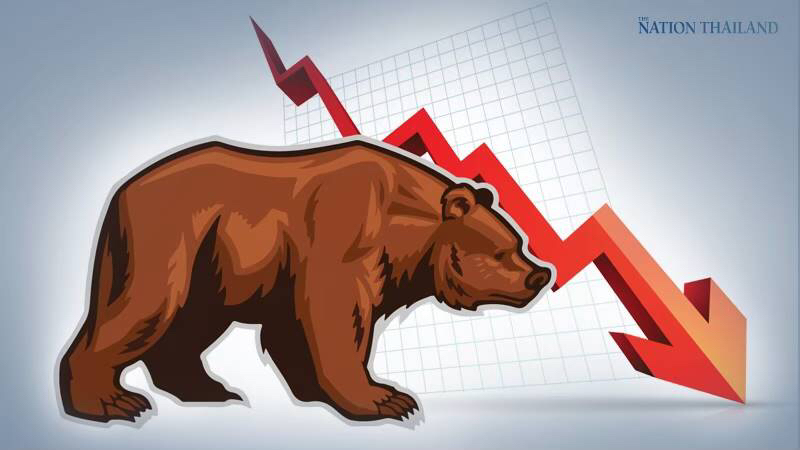 U.S. stocks fell for the third time in four days as investors braced for a longer economic shutdown that's likely to devastate corporate profits and dividends. The dollar rose with Treasurys.

The S&P 500 dropped the most in two weeks, with sentiment souring after U.S. officials gave sobering assessments of the pandemic's potential impact. President Donald Trump warned of a "painful" upcoming period for the country, while New York Gov. Andrew Cuomo, D, said a model showed the covid-19 outbreak may not peak in the state until the end of April. Italy also said Wednesday it would extend its lockdown.

"Investor pessimism today is as bad as it has been," said Dennis DeBusschere of Evercore ISI. "All estimates of when this will end are being pushed out, which means even harder hits to GDP/earnings."

U.S. equities found no relief after enduring the worst quarter since 2008 as the pandemic shut down large swaths of the economy. Losses from the S&P 500's February record reached 34% before an unprecedented government spending plan sparked a furious three-day rally of 18%. Since then, the index is down almost 5% as signs mount that the downturn will be longer than previously thought.

Banks suffered on speculation the largest will be forced to cut dividends after European lenders including HSBC Holdings Plc and Standard Chartered Plc halted payouts and share buybacks. The region's Stoxx 600 index sank, even after the European Union unveiled plans to save jobs during the crisis. The euro extended its drop as manufacturing data from the single-currency region painted a bleak picture, with Italy's purchasing managers' index posting a record drop.

Investors disappointed with the loss of dividend income could spark a fresh wave of selling, knowing that analysts are dashing to update earnings forecasts to take into account the looming global recession and the slump in stock prices.

"Markets are looking at global equities in a new light, one with no buyback support and no dividends," said Chris Weston, head of research at Pepperstone Financial Pty Ltd. The earnings season is likely to trigger a decline in consensus S&P 500 profit expectations which "are far too high relative to dividend futures," he said.

READ: Rogers, Gundlach Say the Worst of the Rout Has Yet to Come

Elsewhere, West Texas oil fluctuated around $20 a barrel after Trump's pledge to meet with feuding producers Saudi Arabia and Russia to support the market failed to bolster prices substantially.