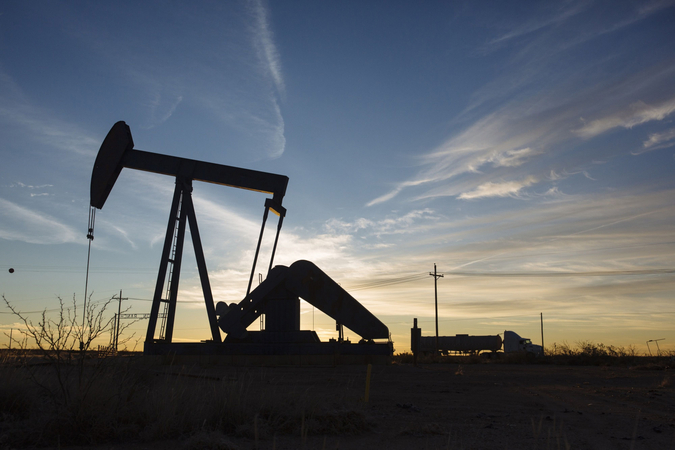 President Donald Trump said he expects Saudi Arabia and Russia to cut oil production by about 10 million barrels after he spoke by phone with Crown Prince Mohammed Bin Salman on Thursday.

Trump didn't specify in a tweet whether the production cut would be per day. He said Prince Mohammed had spoken to Russian President Vladimir Putin about their oil price war. "Could be as high as 15 Million Barrels," Trump added in a subsequent tweet.

"Good (GREAT) news for everyone!" he said.

The White House declined to comment on the tweets.

But a Putin spokesman, Dmitry Peskov, said the Russian president had not spoken to the crown prince. And Saudi Arabia didn't confirm a production cut, instead calling for an "urgent meeting" of the Organization of Petroleum Exporting Countries plus Russia, according to state-run media.

Crude oil futures in New York surged as much as 35% on Trump's tweet.

If Trump meant 10 million barrels per day, that would equal both Moscow and Riyadh curbing nearly 45% of their production -- an unprecedented move that triggered skepticism in markets.

Riyadh has until now made clear it's ready to cut production provided that other big oil producers, including some that aren't part of the OPEC+ group like the U.S., Canada and Brazil, also reduce their output.

Russia's refusal in early March to cut production triggered the oil price war, with the kingdom responding by increasing its output to a record high, above 12 million barrels a day.

Trump is scheduled to speak with the leaders of U.S. oil producers and refiners on Friday.