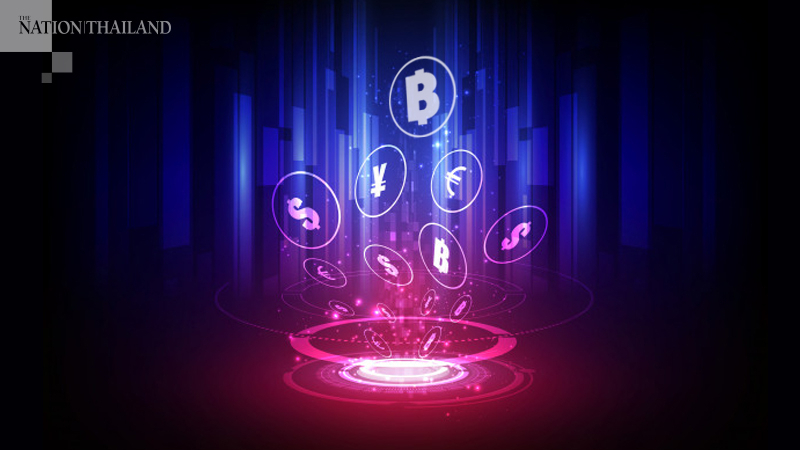 The baht opened at 32.78 to the US dollar this morning (April 7), strengthening from Friday’s close of 32.95, said Jitipol Puksamatanan, head of Markets Strategy at SCB Securities.

“On Monday night [Thailand time] the currency market was very lively, especially in the US, where the S&P 500 Index rose up to 7 per cent, while the Europe Euro Stoxx Index increased by 4.9 per cent,” he said.

“Western investors believe the coronavirus crisis has passed its most terrifying point, as seen in the decline of the volatility index at 45 per cent, after rising to its highest point in recent years of around 85 per cent in the middle of last month.”

Jitipol said investors would gain positive sentiment from the expectation that Opec and its partners’ will cut their oil production capacity.

He said the dollar did not strengthen in line with rising US stocks, partly due to increasing oil prices.

According to Jitipol, the baht has no clear direction, but it is strengthening against the dollar – the same as other Asian currencies – while some energy entrepreneurs are buying dollars as well.

“However, we will not see foreign investors buying baht,” he added. “Today, we recommend keeping an eye on the capital market to see whether or not it will support cash flow.”