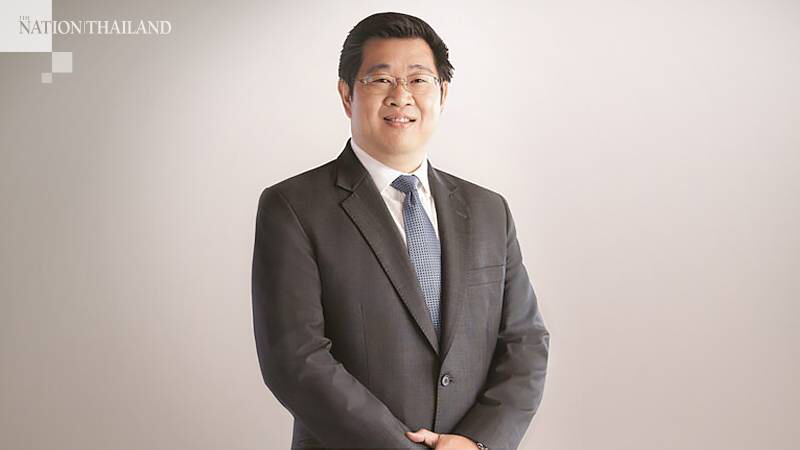 The Cabinet has extended the period of Bt5 million insurance on bank deposits by a year, president of the Deposit Protection Agency (DPA) Songpol Chevapanyaroj said on Tuesday (April 7).

The aim of this move is to restore confidence of depositors who may be worried about volatility in financial markets caused by the Covid-19 epidemic.

Songpol said the Bt5 million insurance covers 99.65 per cent of depositors in the banking system as of December 31, 2019.