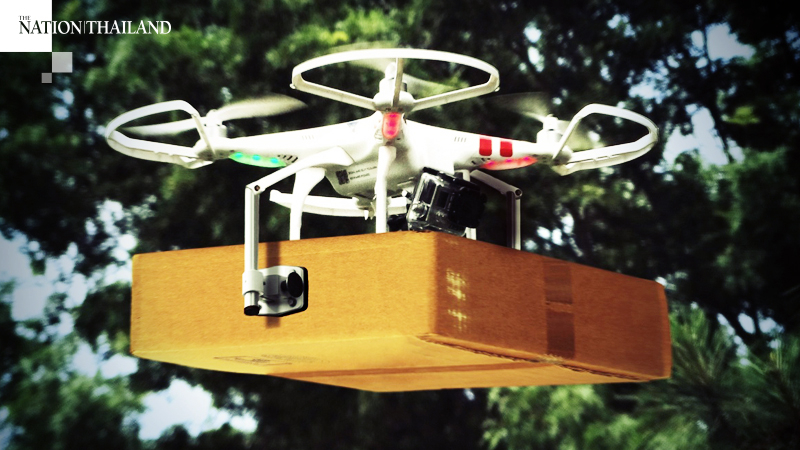 
Dealmakers are turning to drones to help complete transactions in the era of social distancing.

Coty and the suitors for its professional beauty unit that could fetch as much as $8 billion are considering conducting due diligence by flying drones across manufacturing facilities, according to people with knowledge of the matter.

This is a way to keep Coty's divestiture plans, including the sale of the beauty brands Wella and OPI, on track while lock-down orders prevent in-person meetings in several countries where it has factories.

Meetings and negotiations can be done by phone and video calls while virtual data rooms can also be set up. But for lots of deals from the consumer sector to chemicals and mining, on-site visits to factories, plants and pits are crucial for bidders to asses the true value of an asset.

Gold miner Endeavour Mining pulled off its $690 million all-share deal for Semafo Inc. last month because on-site visits and other physical due diligence took place before the pandemic.

Deal advisers globally have been forced to get creative to keep processes going during the crisis. A growing number of deals are also falling apart as companies focus their resources on keeping their own operations going rather than on expansion.

Drones have been adopted widely by multiple industries in recent years and are being tested for deliveries by FedEx Corp. and Walgreens Boots Alliance Inc. They are used to inspect cellular towers and to photograph homes for sale. But the technology currently isn't mature enough to allow drones to mingle routinely in areas where other aircraft are flying, so they typically must be kept within sight of an operator at low altitudes.

Drones facilitating M&A transactions would be a newer application. The closest thing in finance has been hedge funds gaining an investment edge through aerial views of parking lots to gauge retail traffic or lumberyards to predict wood prices. This tactic was even used by the fictional hedge fund featured in the TV show Billions.

"Given current travel restrictions, they believe the footage could help them increase their market outreach and early stage engagement in both buying and selling assets," he said.

Coty has production facilities around the world including in the U.S., Germany, Ireland, Thailand and the U.K., according to an earnings report. Partial or nationwide social distancing have been imposed in all of those countries in response to the pandemic.

Europe generally has looser restrictions for drones than the U.S. If potential bidders want to use drones over Coty's U.S. facilities, they would have to follow strict Federal Aviation Administration regulations that typically require civilian hobbyists and commercial operators to keep the aircraft in sight and within 400 feet of the ground.

While Coty is still planning to move ahead with the divestment, the logistical issues, tight financing markets and business decline due to the pandemic are likely to slow the sales process, the people said, asking not be identified because the matter isn't public.

Salons, which are Coty's biggest customers, have been deemed non-essential businesses and forced to shutter in New York and many other major cities.

The company previously said it expects to complete the sale process by this summer, within the contemplated time frame.

German shampoo maker Henkel AG and buyout firm KKR & Co. were among a small group of suitors proceeding to the second round of bidding, Bloomberg News reported last month.

Coty's professional beauty unit generated $529 million in revenue -- about 23% of the company's total -- during the three months ended in December. The company withdrew its full-year estimates last month, saying it expected net revenue to decline about 20% for the quarter.