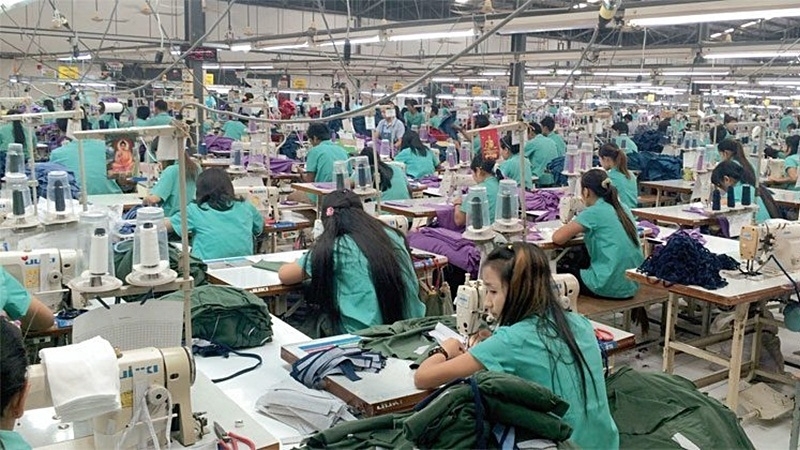 The ongoing Covid-19 pandemic is expected to hit Thailand’s textile and garment industry hard, with as many as half the companies in this and related industries expected to shut down, leaving up to 200,000 people unemployed.

The industry stands to incur losses of more than Bt150 billion this year alone.

Yuttana Silpsarnvitch, chairperson of the National Federation of Thai Textile Industries, said the Bt150 billion losses are based on the scenario that the Covid-19 outbreak lasts until June and entrepreneurs do not get direct government assistance. However, if the crisis goes beyond June, then the sector stands to lose as much as Bt180 billion.

Thailand exports about Bt200 billion worth of garments and textiles per year. However, this year garment and textile exports stand at -40 to -50 per cent, which translates to losses worth Bt50 billion to Bt100 billion due to a slowdown in orders. Recently, more than 70 per cent of foreign buyers have cancelled their orders.

The sector is also expected to lose Bt150 billion to Bt200 billion in local sales. The most badly hit are manufacturers of clothing brands sold in department stores and wholesalers in Bangkok’s Pratunam and Bobae areas, which have had to close due to the lockdown. Though some are selling through online portals, they have only been able to recover 20 per cent of their normal sales.

Once production stops, factories have to close. There are 2,700 garment and textile factories in Thailand, employing as many as 400,000 to 500,000 people. If more than half of these factories end up closing by May, there will be as many as 200,000 people left without a job.

“Some companies have said that if they don’t get any more orders, their business will die within a month. Some have downsized by 20 to 50 per cent, but they also don’t think they will survive in a month or two. Some companies have closed because the government shut down shopping malls, while many are in the process of closing. I believe that if the situation does not improve by early May, at least 50 to 60 per cent of the factories will close,” Yuttana said.

He suggested that the government step up and pay wages in the industrial sector for at least three months, because even when factories don’t earn anything, they still have to pay wages.