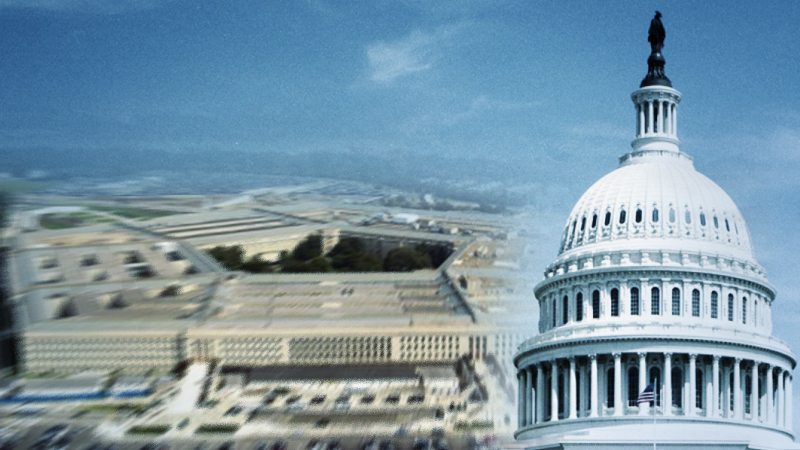 The Defense Department's watchdog found no evidence that the Pentagon's controversial decision to award a $10 billion cloud-computing contract to Microsoft was the result of interference from President Donald Trump, though it said its probe was limited by the White House.

The 317-page report issued Wednesday by the inspector general also found that giving the JEDI contract to a single company -- Microsoft -- rather than dividing it among competitors was "consistent with applicable acquisition standards."

While the Joint Enterprise Defense Infrastructure project was hotly disputed by rival technology companies from the start, the project gained broader attention when Trump publicly expressed concern about the assumption that the contract would go to Amazon.com.

After Microsoft was given the award instead, Amazon Web Services, Amazon's cloud services unit, filed a lawsuit alleging that political interference by Trump cost the company the cloud deal. Amazon said in the suit that the Defense Department failed to fairly judge its bid because Trump viewed Amazon Chief Executive Officer Jeff Bezos as his "political enemy."

In its report, the inspector general's office said, "We believe the evidence we received showed that the DoD personnel who evaluated the contract proposals and awarded Microsoft the JEDI Cloud contract were not pressured regarding their decision on the award of the contract by any DoD leaders more senior to them, who may have communicated with the White House."