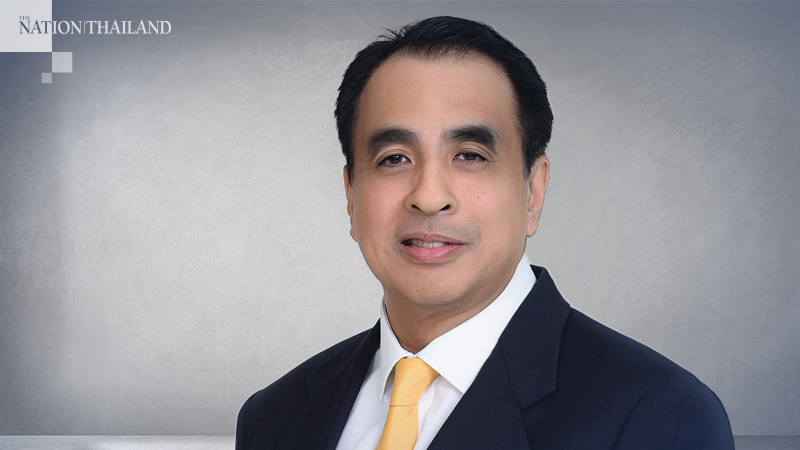 The Budget Bureau has assured that the government can finance its cash handout scheme as state agencies have succeeded in reallocating funds under the annual budget for fiscal 2020.

The government has adequate financial resources to finance the cash handouts scheme, Dechapiwat na Songkhla, director of the Budget Bureau, said on Sunday. Prime Minister Prayut Chan-o-cha had earlier said that the government might have money for the cash handout for only one month.

The government had offered Bt5,000 for three months to 9 million freelance workers and self-employed people affected by the Covid-19 fallout but over 20 million people registered for the handouts. Many people have received money this month while many complained that they did not got any.

Dechapiwat said state agencies have agreed to cut their budget items and could reallocate those funds worth about Bt80 billion to Bt100 billion to support the government's financial aid package. The government has also contributed Bt164 billion to the Social Security Fund, which could cover millions of workers who may be laid off, he assured.

Most state agencies have prioritised their spending, so many projects could be postponed or cut. For example, the Thai Royal Navy has delayed the purchase of the second and third submarines, he pointed out.

For the next annual budget, the government plans to have a central fund of Bt99 billion that could be spent on fighting Covid-19, he added.

The House of Representatives will reopen on May 22, and will start to look at emergency decrees to borrow money. The lower house will also deliberate on the bill for new spending reallocation in the fiscal year. They will also vet the annual budget bill for fiscal 2021 in order to pass the bill before October, the start of the 2021 fiscal year, he added.