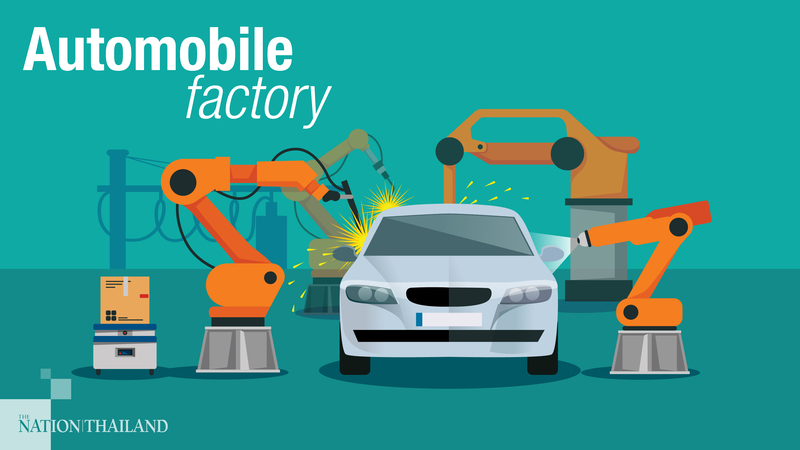 The Federation of Thai Industries’ Automotive Industry Club has decided to revise down the vehicle production target this year from 2 million units to between 1 million and 1.4 million if the Covid-19 crisis drags on until June, the club’s spokesperson Surapong Paisitpatanapong said.

Of the total 1.4 million units targeted, half will be earmarked for the domestic market and the rest for exports.

Many foreign automakers have suspended their operations in Thailand due to the outbreak, which could hurt more than 700,000 workers in the industry.