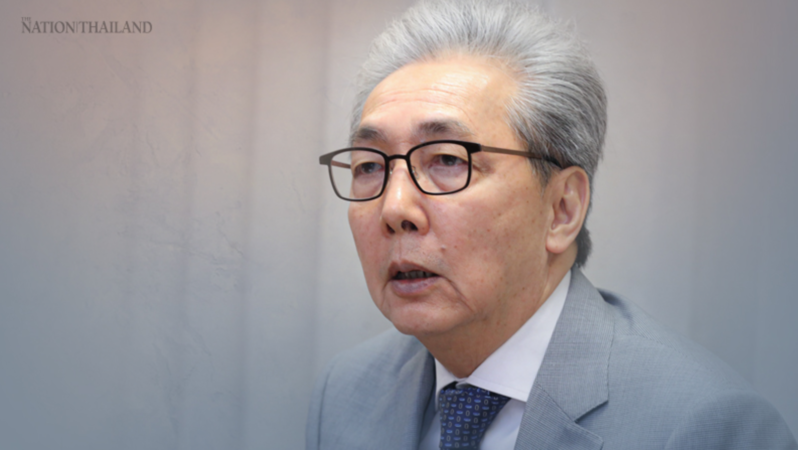 The Cabinet will on Tuesday (April 28) consider a financial package to support farmers affected by both drought and the Covid-19 fallout, under which each family will be given a lumpsum of Bt15,000, Deputy Prime Minister Somkid Jatusripitak said.

He added that the authorities also plan to launch a Bt400-billion stimulus package aimed at reviving the local economy that has been hit severely by the outbreak.

The Agriculture and Cooperatives Ministry will propose to the Cabinet remedial measures worth Bt150 billion to help farmers. Under the scheme, each of the 10 million eligible farmers will either be given Bt15,000 in one go or Bt5,000 over three months via their Bank for Agriculture and Agricultural Cooperatives account, Somkid said.

The government had previously launched a similar package for 14 million freelance and self-employed workers, aiming to give them each Bt5,000 per month for three months.

Somkid said the government has also earmarked Bt400 billion to stimulate the economy, especially since the country cannot rely much on exports and tourism. The package will be launched as the government and businesses take steps to ease some restrictions, while maintaining social distancing and wearing masks, as well as limiting both domestic and international transport.

The Bt400-billion package is part of the government’s emergency decree to borrow Bt1 trillion to handle the impact of the virus, both in terms of public health and the economy.