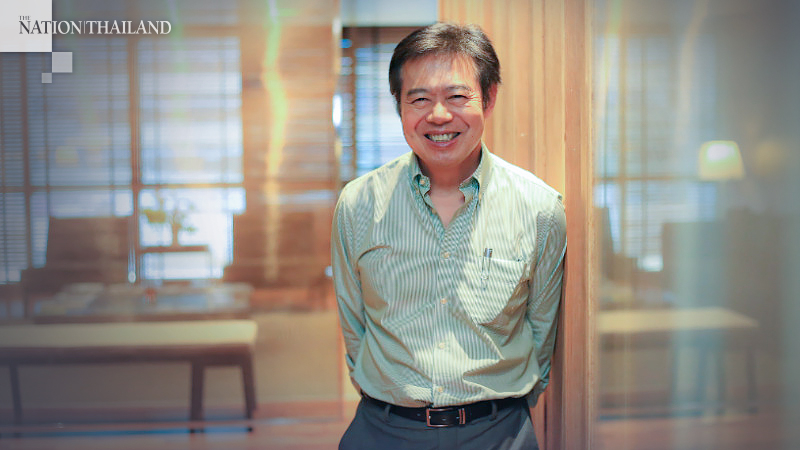 The nationwide lockdown will result in the Thai economy plunging by 10 percent, an economist warned, as a private hospital operator said the lower than expected number of Covid-19 patients has left many intensive care units empty.

Supavud Saicheua, adviser to the Kiatnakin Financial Group and veteran economist, said on Tuesday (April 28) that lockdown measures to fight the virus have also resulted in an economic lockdown, and will result in a 10 percent slump. He warned that there is no way Thailand will escape unscathed from the slowdown in global economy, which is expected to lose by 30 to 40 percent in the second quarter.

If there is a second wave of infections in the second half, the global economy will contract further by 6 percent and the slowdown will continue into next year instead of the expected 5-percent growth towards recovery, he said.

Even if there is no second wave of infections, the Thai economy will still contract by 10 percent this year, he said.

“All growth engines have come to a stop as people are staying at home. The restrictions have come at a severely high price, which is why many countries have started easing some measures and partially reopening their economies, while at the same time trying to contain the contagion,” he said.

He added that if Thailand’s lockdown lasts for two months, the damages will be colossal and economic woes will get out of hand. In order to avoid this, the Kingdom needs to reposition itself in terms of economic reforms and improved healthcare capacity, he suggested.

He also added that the “new normal” will increase the cost of conducting business. For instance, tourists my opt for chartered flights to minimise their exposure to the virus, which means the number of tourists will drop significantly.

Dr Boon Vansin, chairman of the Thonburi Healthcare Group (THG), meanwhile, said the government has been successful in containing the spread of Covid-19 as the number of new cases are on the decline, referring to new confirmed cases being down to single digits for two successive days – nine on Monday and seven on Tuesday.

However, he said, Thailand cannot afford to be complacent and needs to focus on testing and contact-tracing for high-risk groups. He also said that most private hospitals are better prepared to fight the contagion than state-run hospitals, citing the fact that THG has been mobilising face masks and medical supplies since late January.