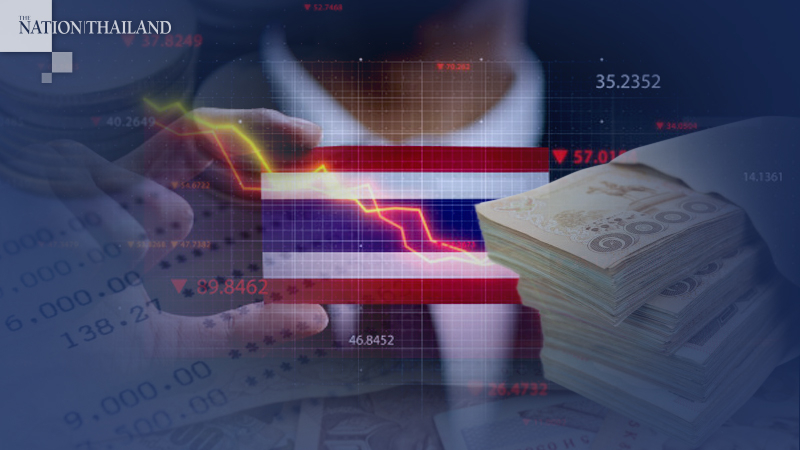 The ministry will offer tax deductions on investments in automation and hiring and training high-skilled workers. The tax break varies between 50 and 150 percent of their actual expenses, she said.

The tax package proposal will now be screened by the government’s legal adviser, the State Council, before being sent back to the Cabinet for final approval.

The government has projected total investment in automation between 2018 and 2021 of Bt200 billion. The new tax measure is also designed to spur firms to hire an additional 40,000 high-skilled workers.

The move to lure investment comes after trade tensions between China and United States have forced many Chinese and other investors to move their factories out of China to Vietnam and other countries in Southeast Asia, as they seek to avoid high tariff rates imposed by the US government.

Meanwhile, the Covid-19 pandemic which originated in the Chinese city of Wuhan has also encouraged investors to relocate their factories out of China after they experienced supply chain disruption.