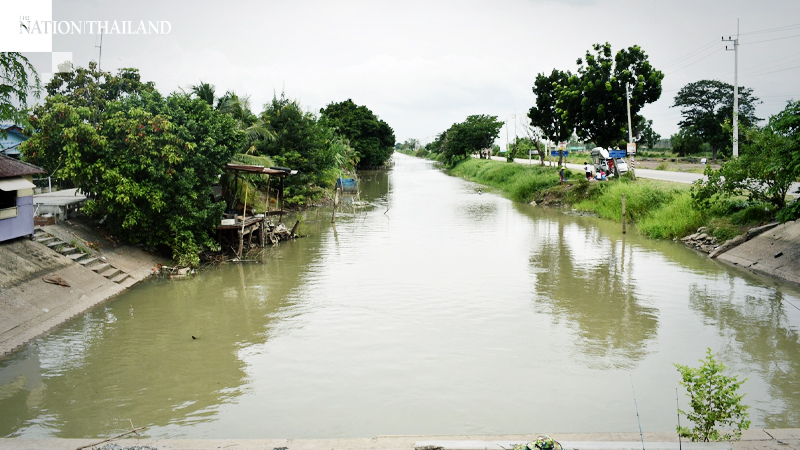 With the Covid-19 crisis bringing the economy to a near standstill, Deputy Prime Minister Somkid Jatusripitak said funds will be poured into provincial small-scale infrastructure projects with the aim of creating jobs.

He said on Monday (May 4) that the government plans to shore up the local economy by spending about Bt400 billion over the next three to four months on small-scale reservoirs and other regional infrastructure projects. He added that the country cannot just rely on tourism and exports as the pandemic is still a major threat in most countries.

Millions of people have had to return to their hometowns after losing their jobs due to businesses closing either because of the outbreak or because they were ordered to by the authorities. Though the government has launched a cash-handout scheme as an emergency measure, many people are still finding it difficult to survive.

Some businesses, however, were allowed to reopen from Sunday (May 3) as the authorities decided to ease some restrictions.

Meanwhile, the Cabinet will this month consider the framework of a new stimulus package, proposals for which will be submitted by state agencies, he said.

He also conceded that the disbursement of the budget has been delayed both due to Covid-19 and legal hurdles.

The Bank of Thailand recently said that public spending would drive the economy at a time when both tourism and exports are down.