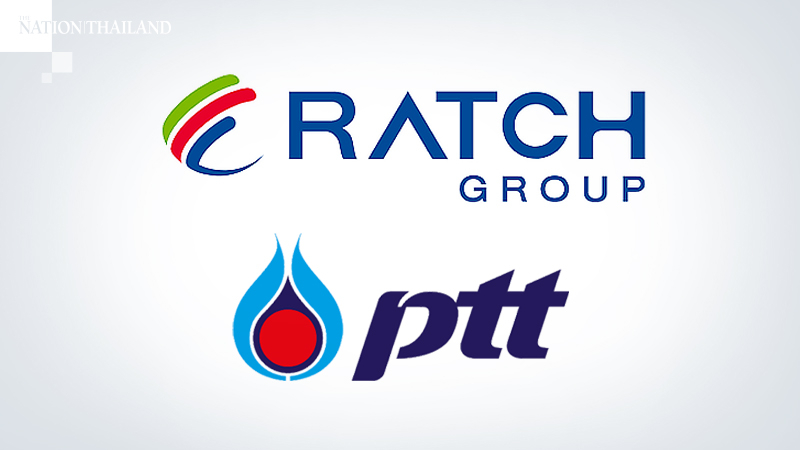 SET-listed Ratch Group Plc has asked the Electricity Generating Authority of Thailand (EGAT) if it can postpone a deal with PTT for gas to fuel its Hin Kong power plant. Ratch had been due to sign the deal with PTT on April 30 but now wants to postpone until the end of the year.

The gas-fired Hin Kong plant is being constructed in Ratchaburi and will have a capacity of 1,400 megawatts on completion. The project is currently preparing an environmental impact assessment report.

The first of its two electricity generating units is scheduled to begin operating in 2024, the second in 2025.

EGAT sources said Ratch Group must sign agreements on power purchases and gas sales, but they added it would first negotiate with PTT because it wants to gain access to imported liquefied natural gas and seek more opportunities to reduce the price for gas.

“However, this postponement will come into effect after being approved by EGAT governor Viboon Rerksirathai,” the sources said.

Ratch CEO Kijja Sripatthangkura has said the company is currently considering various ways to reduce its cost of generating electricity, including buying gas from PTT or other companies and importing liquefied natural gas.