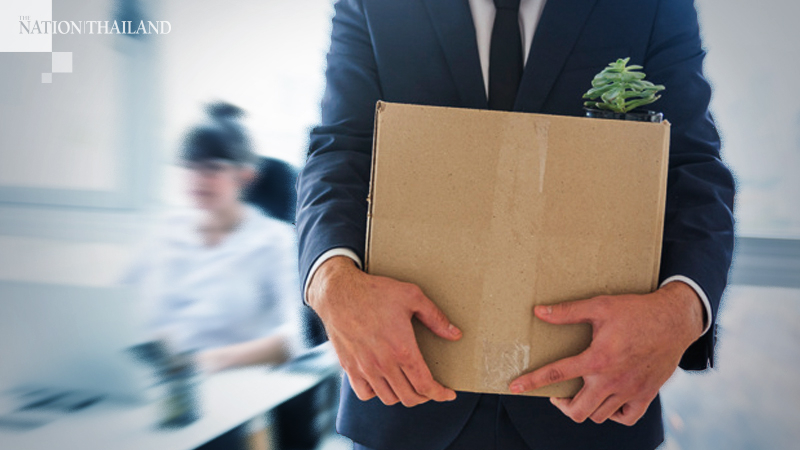 U.S. companies shed 20.2 million jobs from their payrolls in April as the coronavirus pandemic brought the economy to a standstill and shuttered most of the country's businesses, according to new data Wednesday from ADP Research Institute.

April's staggering job losses are the worst in the report's history, which began in 2002. The month's job losses were more than twice those lost in the Great Recession, Ahu Yildirmaz, co-head of the ADP Research Institute, said in a press release.

Despite the jaw-dropping number, these losses do not fully represent the economic carnage of the pandemic, ADP said. The report uses data only through the 12th of the month, in keeping with the Bureau of Labor Statistics. More than 8 million Americans filed for unemployment in the weeks that followed.

"Private payroll jobs are evaporating at a rate not seen since the Great Depression, and if the 20.2 million newly unemployed don't quickly regain their jobs as the states start to open back up, then indeed it will be the second coming of the Great Depression," Chris Rupkey, chief financial economist at MUFG Union Bank, wrote in comments emailed to The Post Wednesday.

"Whatever Washington is doing resting on their heels, the initial fiscal stimulus is not enough and the payroll protection plan did not keep thousands of companies from laying off workers," Rupkey said.

Services -- including business and financial services, education, administrative jobs, and leisure and hospitality -- saw the lion's share of losses, shedding more than 16 million jobs in April. These losses were expected, as the service sector is most affected by the pandemic given the high number of public-facing positions that put workers in close contact with customers. But these jobs are also the axis of the U.S. economy, as the explosion of service sector positions fueled the decade of job growth enjoyed since the Great Recession.

Since 2010, the United States added almost 19 million services jobs, with jobs in areas like hospitality and transportation increasing their share of the U.S. workforce. These now account for more than 80% of U.S. jobs.

The only areas that saw job gains in April were education, which added 28,000 positions, and managment of companies and enterprises, which addded 6,000.

"Unfortunately we should get comfortable with unprecedented pressure on the labor market despite pockets of the country reopening," Mike Loewengart, managing director of investment strategy at E-Trade said in comments emailed to The Post. "This pandemic has systemically changed the way we live and work."

As bleak as these numbers appear, it's likely that the worst is still to come. The U.S. economy suffered its sharpest decline since the Great Recession - a 4.8% drop - from January through March, and Federal Reserve chair Jerome H. Powell has warned that second quarter economic data will paint an even darker picture.

Commerce Department data released last week revealed just how severe it is becoming. Consumer and business spending nosedived in the first quarter, even with the economy shuttered for only half of March. Household spending tumbled 7.6%, and business investment sank 8.6%.