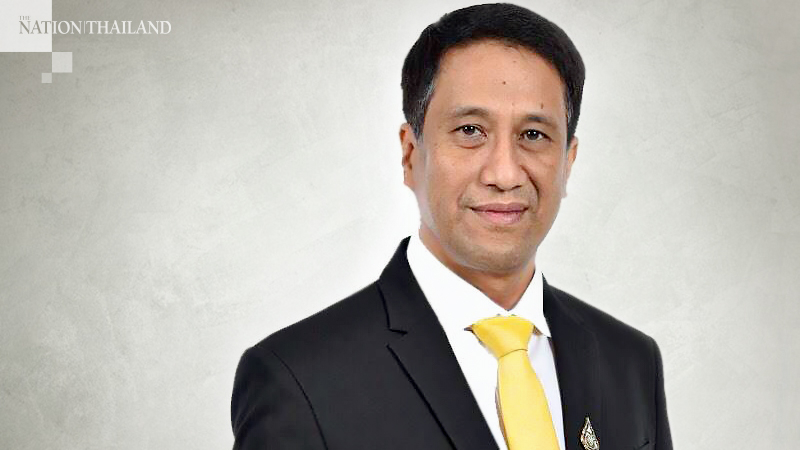 Few small businesses are being able to utilise the central bank’s offer for soft loans because commercial banks are demanding more collaterals.

Ronadol Numnonda, Bank of Thailand’s deputy governor, said on Thursday (May 8) that a great deal of funds earmarked to support small businesses hit by the Covid-19 fallout is still available.

Two weeks after launching the Bt500-billion aid scheme, the central bank has only approved Bt36 billion worth of loans, he said.

So far, 22,000 small businesses have taken loans of Bt1.6 million on average, and up to 74 percent were micro-businesses from provinces beyond the capital and those adjacent to Bangkok.

The commercial banks that have sought loans from the central bank are Bangkok Bank, Bank for Agriculture and Agricultural Cooperatives, Krung Thai Bank and Siam Commercial Bank.

Ronadol said the small number of soft loans taken so far may have had something to do with the fact that there have been many public holidays over the past two weeks and also because commercial banks take far too long to register loan collaterals.

He said the central bank wants commercial banks to speed up the loan application process and not impose additional fees or require borrowers to purchase insurance policies.

Businesses facing the slow process of loan approval are advised to call their banks or call the BOT 1213 hotline, he said.

These soft loans are being granted at an annual interest rate of just 2 percent, with a six-month grace period and a repayment period of two years.