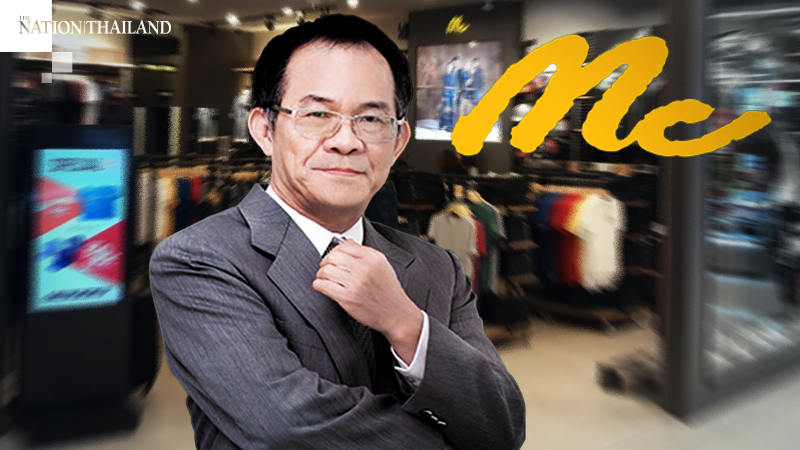 Prominent investor Niwet Hemwachirawarakorn says he will hold onto his shares in Mc Group for the long term despite its drop in first-quarter earnings, as he believes the clothing giant’s performance will recover once the Covid-19 outbreak subsides.

On Monday (May 11) Mc Group revealed a first-quarter net profit of Bt77.58 million, down 44.04 percent from the Bt138.65-million profit in the same period last year, as revenue sank under the impact of the virus crisis.

Niwet said the Covid-19 situation had not affected his investment direction, as he expected the outbreak to pressure the company’s stock only in the short term.

“I decided to invest in Mc Group shares because the company was able to recover its performance in the past,” he said. “The company also has strong fundamentals, including low debt, high dividends, and status as an industry leader.”

He added that he had not bought more stocks when the index dropped sharply because the price of stocks that interested him had only dropped slightly.

“I decided to monitor the situation because I am not sure that other companies with cheap stock will be able to recover their business after Covid-19 outbreak is resolved,” he said.

“At the moment, I cannot evaluate the stock market direction because the Covid-19 outbreak has caused the economy to drop to a historic low point.”