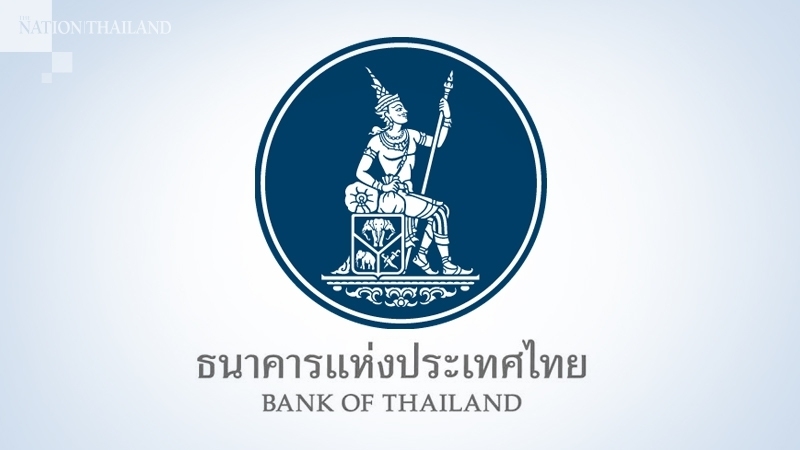 The quality of commercial banks’ assets is expected to deteriorate in the second quarter owing to the impact of the Covid-19 fallout, a survey conducted by the Bank of Thailand showed.

The survey, conducted from March 12 to April 16 on banking and non-banking lenders, found that both large and small businesses needed to borrow more money in the first quarter to boost their working capital and refinance their debt due to the impact of the outbreak.

With the pandemic bringing the economy to a near standstill, many businesses suffered a tight squeeze on their cash flow, while they were also unable to raise funds via bonds and equities due to panic among investors. However, the demand for loans to finance capital spending on fixed assets and inventories, especially by property developers, has dropped.

Businesses will still need to take loans in the second quarter to stay liquid as the impact of Covid-19 is far more severe than expected. Some SMEs may even seek financial aid from the government, though overall, they will not need to borrow much owing to the sharp slowdown. So, the demand for loans from SMEs may be flat compared to the previous quarter.

Also, commercial banks were more careful in approving loans in the first quarter, demanding higher interest margin and extra collateral from large firms. These banks are still cautious about lending in the second quarter because they worry that the loan quality may deteriorate. However, this may be offset by the government’s financial aid to SMEs.

On an individual basis, the demand for car, home and credit-card loans is expected to drop substantially from the previous quarter, the survey showed.

Both banking and non-banking lenders have imposed stringent rules for the approval of credit cards and car loans, demanding higher interest rate margins and extra collaterals as the credit worthiness of borrowers shrinks.

Surat Leelataviwat, executive vice president of Kasikornbank, said bad debts will rise given the current dire condition of the economy, but support packages introduced by banks to support their clients may help the borrowers maintain status quo financially.

Though new lending by commercial banks may be on a downward trend, lending via government financial aid facilities may rise, he added.

Naris Sathapholdeja, head of TMB Analytics, said non-performing loans (NPLs) in the first quarter was 3.24 percent, up from 2.98 percent at the end of last year, while bad debt from mortgage loans rose to 3.93 percent from 3.71 per cent.

NPLs in the second quarter are expected to be flat due to the government’s financial aid, though when this aid runs out later, the direction NPLs take will only become obvious in the fourth quarter of this year, he said.