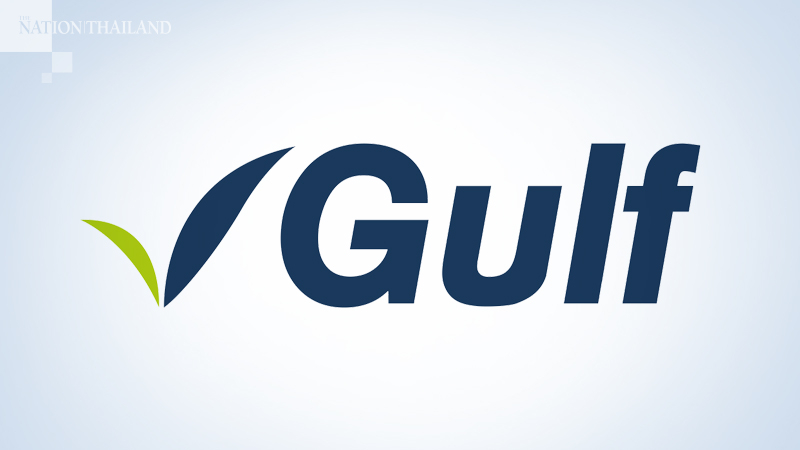 According to the company’s filing to the Stock Exchange of Thailand on Thursday (May 21), the Energy Regulatory Commission (ERC) has approved the company’s LNG shipping licence for up to 300,000 tonnes per year. Gulf Energy Development will supply the LNG to 19 small power producers under its group to produce electricity and steam for industrial customers.

The ERC has also given Hin Kong Power Holding Co Ltd (HKH), in which Gulf Energy Development holds a 49-per-cent stake, a licence to import up to 1.4 million tonnes of LNG per year. This shipment will be used for power production by the Hin Kong Power Project, which has a capacity of 1,400 megawatts.

The project, located in Ratchaburi province, is expected to commence commercial operation in 2024 and 2025. The HKH’s LNG shipping license will lower the cost of LNG for Hing Kong Power Project and subsequently lower the price of electricity in the country.

Meanwhile, the Energy Policy and Planning Office (EPPO) is conducting data analysis in a move to promote and restructure competition in the natural gas sector that fits with the current situation, EPPO’s director-general Wattanapong Kurovat said.

EPPO is also waiting for the ERC to evaluate the impact the import of LNG by the Electricity Generating Authority of Thailand (Egat) has had on the cost of electricity. The office will take this evaluation into account when drawing up a new competition structure in the gas sector.

He added that the picture of the new competition structure will become clearer in the second half of this year where there are new shippers of gas in the market apart from the current main players like PTT Plc and Egat.