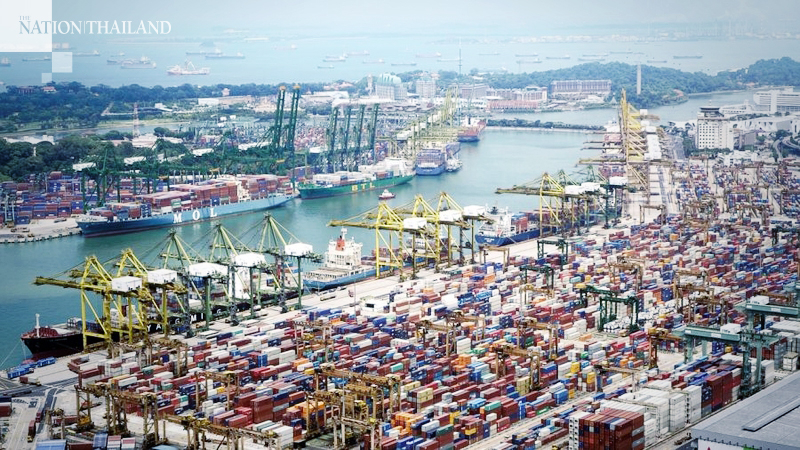 Thailand's exports in April expanded by 2.1 per cent mainly due to the sales of gold and weapons, Siam Commercial Bank’s Economic Intelligence Centre (EIC) said.

He added that the export volume this year would contract lower than expected by 12.9 per cent but for the export of gold and weapons.

“However, we expect exports in the next two months to drop due to several countries’ lockdown measures and slow economic recovery,” he added. “Meanwhile, the price of export goods would also drop as oil prices remain at a low level.”