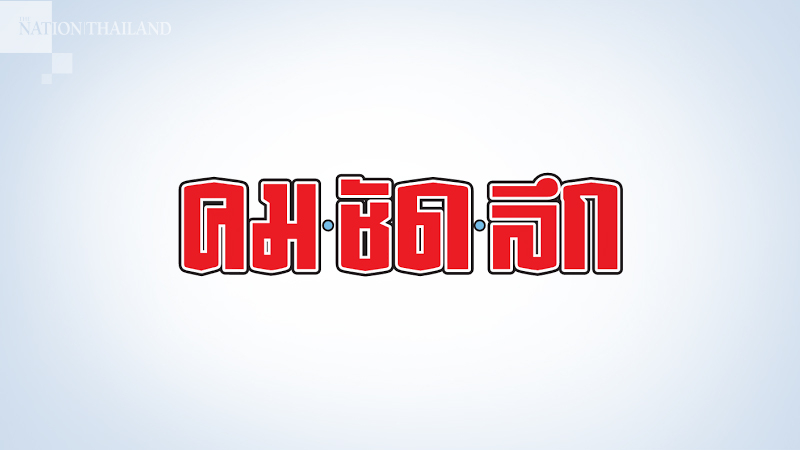 Nation Multimedia Group Plc (NMG) today (May 26) informed the Stock Exchange of Thailand that it had sold its Kom Chad Luek business and trademark to Nation Broadcasting Corporation Plc (NBC) for Bt70 million.

Warangkana Kanlayanapradit, NMG’s assistant chief executive officer, said the money from the sale will be used to pay off debts and improve the company’s financial structure.

NMG also acknowledged that NBC will buy all shares in Green Net 1282 Co Ltd (GNET) from News Network Corporation Plc (NEWS), as well as assume the responsibility for its outstanding debts, for Bt250 million. The purchase is expected to be completed by November.

NMG also reported the resignation of Sonthiyan Cheunruthainaitham as second vice-president and member of the board, effective from June 1.

Kom Chad Luek is a mass-circulation Thai-language daily launched in 2001 and published in Bangkok by the NMG. The company announced the paper would cease publication on April 8, 2020, citing pressure from changes in the media landscape and the economic environment. Kom Chad Luek has now transformed into an online news platform.