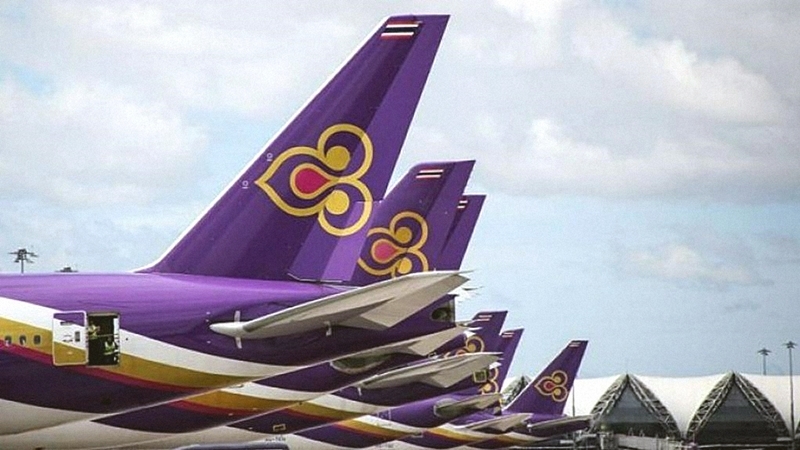 Thai Airways International’s request for restructuring under the bankruptcy law was accepted by the Central Bankruptcy Court on Wednesday (May 27).

The court ordered the ailing carrier to announce the filing twice in at least one national newspaper, no more than seven days apart.

Copies of the documents submitted by THAI to the court must also be sent to creditors, registrars of shareholders, the Legal Execution Department, the Securities and Exchange Commission and the Stock Exchange of Thailand, according to Section 90/9 of the Bankruptcy Act BE2483 (1940).

The first hearing will be held on August 17 at 9am, said the court.

It added that creditors of the airline who disagreed with the restructuring process should file a letter of opposition at least three days before the first hearing begins.

THAI has outstanding debts of about Bt245 billion.