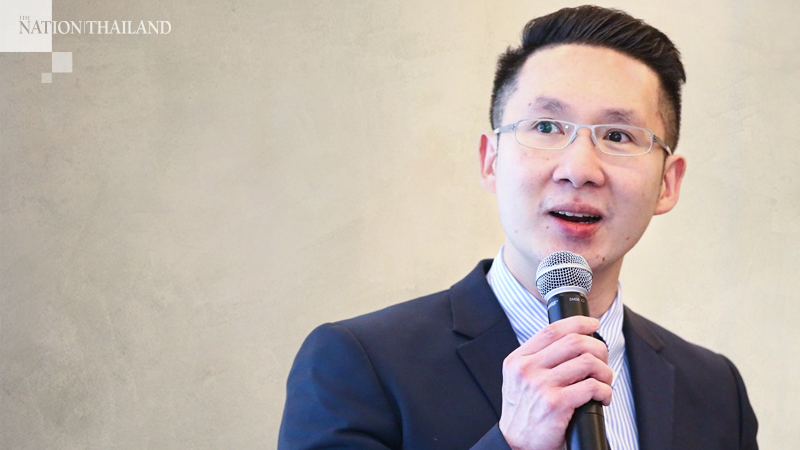 Standard Chartered Bank today (May 28) said it remains conservative on Thailand’s economic outlook, even as positive signs emerge with the possibility of a further policy rate cut to below 0.25 per cent.

The return to pre-Covid levels of economic activity could take more than two years on the back of improving business sentiment as the economy reopens, the bank assessed, adding the government has been disbursing cash handouts to pandemic-affected households since April.

Standard Chartered forecast Thailand’s 2020 GDP to contract by 5 per cent, with a sharp contraction of 13 per cent in the second quarter, followed by a gradual recovery in the second half of the year.

“The export sector is showing signs of recovery and should benefit from China’s resumption of activity and the easing of lockdowns in other markets. Data released in June is likely to confirm a domestic demand recovery after Thailand’s reopening in May. However, we expect the pace of recovery to be slow,” said Tim Leelahaphan, economist at Standard Chartered Bank (Thai).

“Investment is unlikely to recover until next year or later as Covid-19 is likely to exacerbate existing delays in private and government investment and initiatives, keeping the economy below potential.”

"We expect another 25bps rate cut in the third quarter, taking the policy rate to 0.25 per cent. We also do not rule out further policy rate cuts to below 0.25 per cent, however. Negative rates are unlikely but not off the table,” added Tim.

Standard Chartered said economic growth is far below Thailand’s potential rate of 4 per cent, and headline inflation is below the Bank of Thailand’s 1-3 per cent target range.